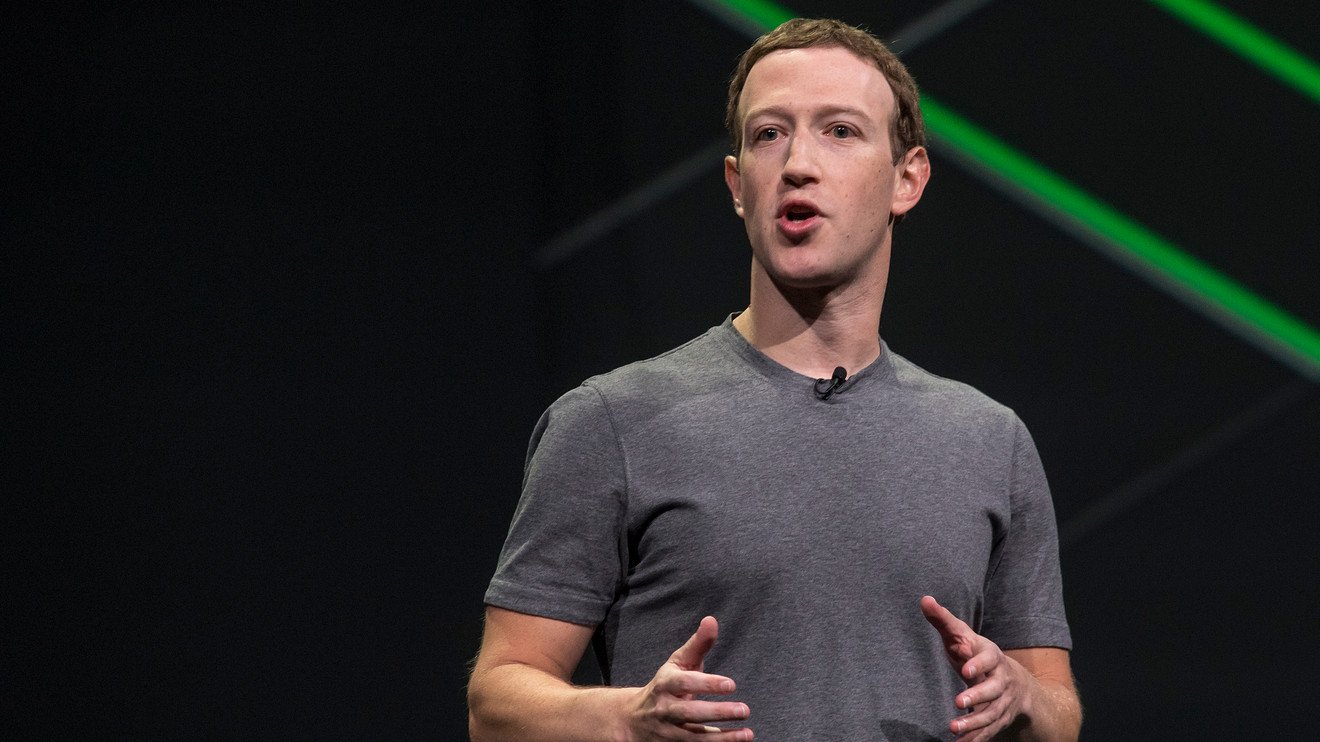 Facebook Inc. suspended another company that harvested data from its site and said it was investigating whether the analytics firm’s contracts with the U.S. government and a Russian nonprofit tied to the Kremlin violate the platform’s policies.

Crimson Hexagon, based in Boston, has had contracts in recent years to analyze public Facebook data for those and other clients, according to people familiar with the matter and federal procurement data. Crimson Hexagon says it has the largest repository of public social media posts, totaling more than one trillion, from sites that also include Twitter Inc. TWTR, -0.05%  and Instagram.

Crimson Hexagon operates with little oversight from Facebook FB, +0.89% once it pulls public data from the social-media platform, according to more than a dozen people familiar with the business. The government contracts weren’t approved by Facebook in advance, for example, the people said.

Facebook, in response to questions from The Wall Street Journal this week about its oversight of Crimson Hexagon’s government contracts and storing of user data, said Friday it wasn’t aware of some of the contracts. On Friday, it said it was suspending Crimson Hexagon’s apps from Facebook and its Instagram unit, and launching a broad inquiry into how Crimson Hexagon collects, shares and stores user data.

A spokesman said Facebook plans to meet with Crimson Hexagon’s team within the next several days to look into the matter.

An expanded version of this report appears at WSJ.com.