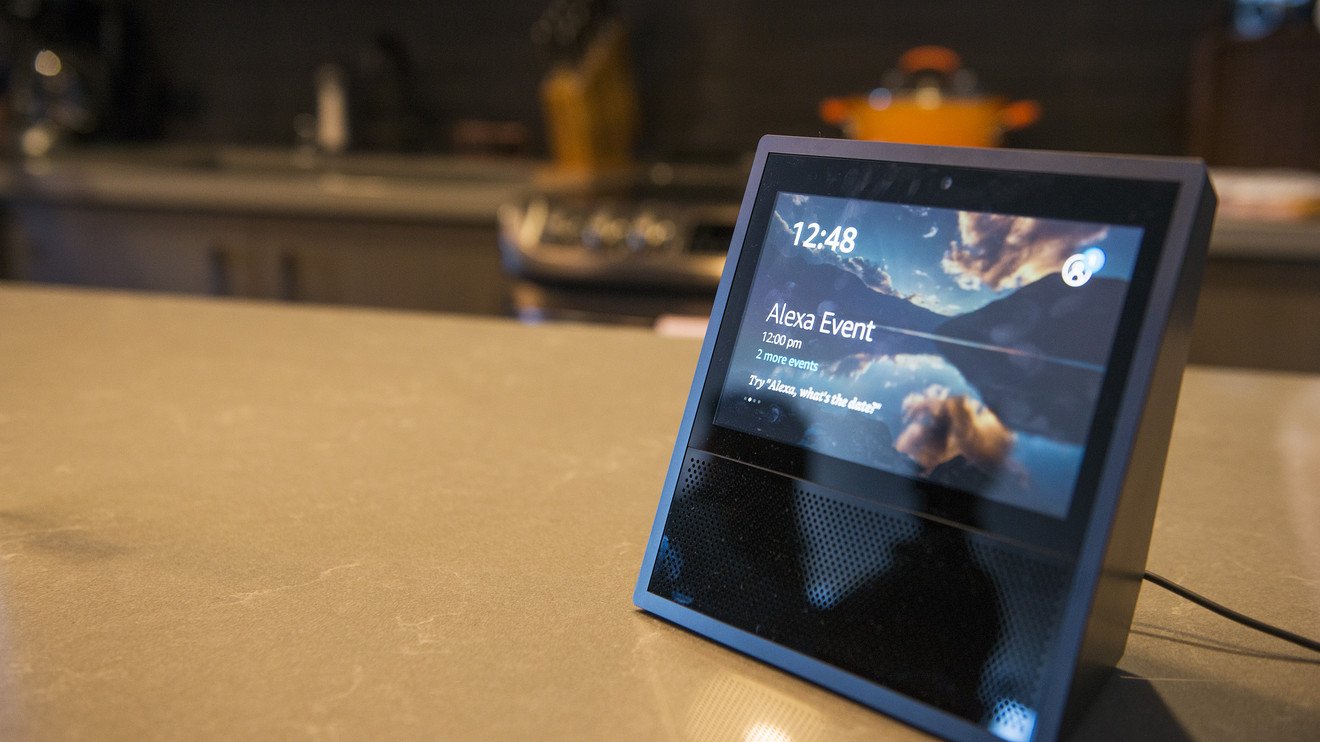 When Amazon.com Inc.’s Prime Day wraps midweek, half of the e-commerce giant’s shoppers will own an Alexa device, experts say.

Amazon AMZN, +1.56% has put a spotlight on its devices, with many announced deals on Alexa-enabled items like $20 off the Fire TV Stick with Alexa Voice Remote, $100 off the Echo Look and a $30 discount on the Fire HD8 tablet with Alexa.

Last year, the Echo Dot was the best-selling product of the shopping event, which runs for 36 hours after its 3 p.m. Eastern start on Monday and included some specials in the lead-up. Prime Day 2017 ended with sales up 60% year-over-year. Fire tablets and Kindle devices also reached record sales.

Even with the focus on Alexa, InfoScout suggests that Amazon place its energies elsewhere.

“While Amazon will likely prioritize its marketing efforts on its Alexa-enabled voice assistants for Prime Day 2018, their Amazon Fire TV products may be the more effective ‘gateway’ product to getting consumers on the smart device bandwagon,” the report said.

Still, with more consumers turning to voice-controlled devices, highlighting Alexa devices is a good idea, others say. Data from Narvar, a company that helps retailers provide a better customer experience, bears that out, with the company finding that device ownership and voice shopping nearly doubled in a six-month period.

Also: What NOT to buy on Amazon Prime Day

“The voice opportunity is massive and major players like Amazon see it as an important customer touchpoint,” said Amit Sharma, Narvar’s chief executive and founder. “Consumers will soon rely on voice assistants at all points of their shopping journey, so it’s smart for Amazon – and other retailers – to invest in this channel by prompting users to tap virtual assistant for everything from product search to order updates and returns.”

Retailers have recognized the “halo effect” that Prime Day has, with mass merchants and other competitors, like Target Corp.TGT, +0.65% , hosting their own shopping events and offering discounts in order to snap up sales.

“Given the ongoing price war between Amazon and Walmart WMT, +0.74%  across multiple categories, and the ripple effects creating collateral damage for others, we see the industry caught in the throes of ‘retail Darwinism,’ which is a credit negative for mostly all but the largest, higher credit quality retailers,” said Charlie O’Shea, Moody’s retail analyst, in a comment.

“In other words, fighting the margin battle is a no-win situation for most mid- to smaller-tier retailers. Match or undercut deep discount deals and see your margins erode – or do nothing and lose the sale, and potentially the customer.”

“With over one million deals planned exclusively for Amazon Prime members, this year’s event could mark the most successful iteration yet for the annual shopping extravaganza, each of which has successively topped the prior year since its ‘15 inception,” Amobi wrote.

The Prime member base is more than 100 million, according to Amazon Chief Executive Jeff Bezos.

Don’t miss: Thanks to Amazon Prime Day, the back-to-school shopping season is already under way