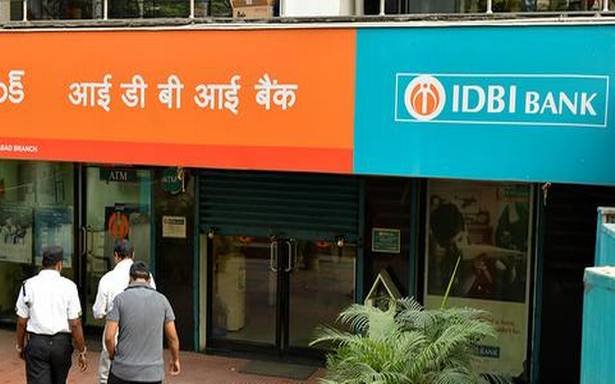 State-run lender IDBI Bank which is in the process of taking over by Life Insurance Corporation of India, may face capital shortfall in the current financial year, it’s chief executive officer and managing director B Sriram said in an address to the employees.

He made his comments while announcing the wage revision for the employees for November 2012 to October 2017 which has been approved by the government.

Mr Sriram said the Q1 results show ‘massive’ challenge the bank is going to face in the coming days in the areas of capital, non-performing assets, increasing credit costs, credit growth and pressure on margins.

He expresses his displeasure that a section of the employees went on for a two day strike last week opposing the LIC deal.

“In the midst of all this pain, while the bank is searching for faster solutions, it is indeed disheartening that a section of our employees had struck work. Today’s customer has several choices and such consequences of the bank’s service would result only in negating the hard work put in by us in acquiring the customer,” he said.

“This is totally unacceptable, more so when the bank is facing such difficulties. I expect every employees to put in concerted efforts and be fully responsible in ensuring that there is no disruption in smooth functioning in the bank,” he said. (End)

Facebook Watch is launching globally, but people still don’t know what it is

Tesla is on track for ‘steady’ Model 3 production, analyst says