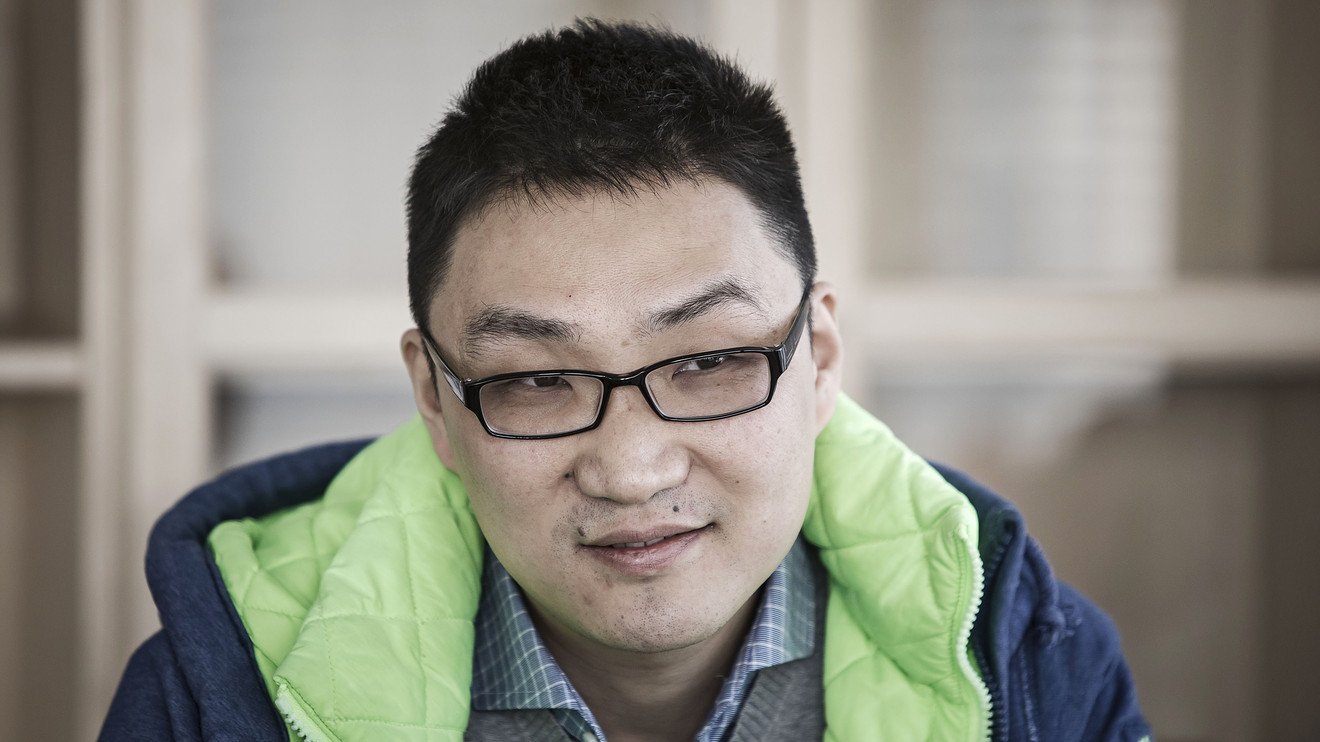 IPO market braces for 11 deals, including a $1.5 billion deal from China’s Pinduoduo

The initial public offering market is bracing for another busy week with 11 deals on tap including a roughly $1.5 billion deal from Chinese shopping app Pinduoduo Inc.

If all 11 deals are completed, it would mark the second-busiest week of the year, after the week of June 25, when 12 deals priced, according to Kathleen Smith, principal at Renaissance Capital, a provider of institutional research and IPO-themed ETFs. Last week, nine out of 10 expected deals priced after energy company AFG pulled its deal.

Pinduoduo PDD, +0.00% is planning to offer 85.6 million American depositary shares, each representing four class A shares, priced at $16 to $19 each. The company would raise $1.5 billion at the midpoint of that range, making it by far the biggest deal of the week and counting as fourth-biggest deal of the year in terms of dollars raised, said Smith.

With a market cap of $22.6 billion, Pinduoduo will be the biggest deal of the year so far measured by that metric, said Smith.

Read now: Sonos IPO: 5 things to know about the maker of high-end speakers

Related: IPO boom has opened the window for some scary companies

Pinduoduo is China’s second-biggest e-commerce site measured by active users, which numbered 344 million in the year through June 30, according to its prospectus.

The company received 4.3 billion orders in 2017 and has more than 1 million active merchants. Gross merchandise volume came to 262.1 million Yuan in the year through June 30, equal to $38.6 billion.

Much of the excitement about the deal stems from the company’s fast growth rate and a business model that encourages group purchasing, said Smith.

“They serve smaller cities in China, trying to go where JD.com JD, +0.25% and Alibaba BABA, -0.29% don’t go,” she said. “By sales, they’re small, but growing fast. The concept is attractive, you can shop with friends to get team purchases.”

Two of the company’s founders, chairman and CEO Colin (Zheng) Huang and Chief Technology Officer Lei Chen, have done stints at Google, according to the prospectus. Chinese internet giant Tencent Holdings Ltd. 0700, -1.49% and Sequoia Capital own stakes. Proceeds of the deal will be used to retain employees by offering them equity rewards, to expand the business, for research and development and technology infrastructure investment.

The second-biggest deal of the week comes from Focus Financial Partners Inc. FOCS, +0.00% a partnership of independent wealth management firms that operate in the registered investment advisory industry.

The company is planning to offer 16.2 million shares priced at $35 to $39 a pop. That would raise $600 million at the midpoint of the range.

Berry Petroleum, which is going public after five years under the ownership of Linn Energy, is expected to raise about $252 million. Berry will be the first exploration and production company to go public this year and only the seventh energy company to come to market.

It is expected to be joined by Bloom Energy, a clean-energy unicorn, the Silicon Valley term for a company with a valuation of at least $1 billion. That company is seeking to raise up to $252 million. Its backers include Sand Hill Road powerhouses Kleiner Perkins Caufield & Byers and New Enterprise Associates. The company long has been on lists of Silicon Valley companies poised for going public, but it backtracked from a confidential IPO filing in 2016.

Other deals expected this week include Tenable Holdings Inc. TENB, +0.00% a cybersecurity software-as-a-service company that is expected to raise $166 million at the midpoint of its range.

“SaaS companies are the hottest area of the IPO market right now, so even a small deal is expected to do well,” said Smith.