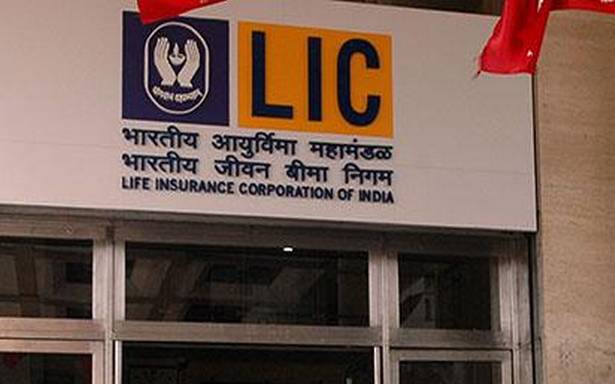 The board of Life Insurance of India (LIC) on Monday gave the approval for acquiring up to 51% stake in IDBI Bank, Economic Affairs Secretary S. C. Garg said.

Insurance regulator IRDAI has already given its approval to the insurer for the stake purchase.

LIC has been looking to enter the banking space by acquiring a majority stake in IDBI Bank as the deal is expected to provide business synergies despite the lender’s stressed balance sheet.

It will get about 2,000 branches through which it can sell its products, while the bank would get massive funds of LIC. The bank would also get accounts of about 22 crore policy holders and subsequent flow of fund.

Once the deal goes through, IDBI Bank, which is grappling with mounting loans and gross non-performing assets rising to a staggering ₹55,600 crore at the end of the March quarter, will get much needed capital support to revive its fortune.