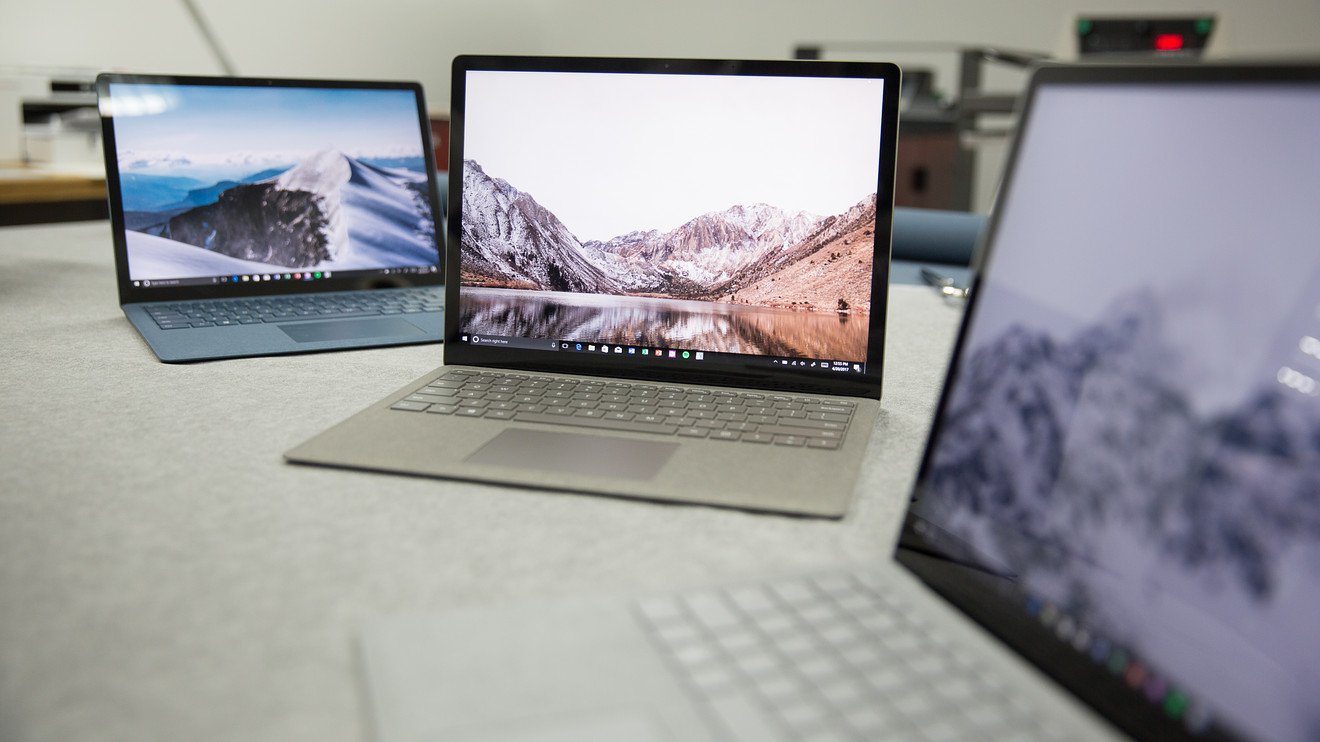 Microsoft Corp. is cutting prices on its Surface devices, introducing a $399 tablet to compete with Apple Inc.’s least-expensive iPads.

The new 10-inch Surface Go, which ships Aug. 2 in the U.S. and two dozen other markets, is the least costly among the five Surface devices that Microsoft makes. The Surface Go is aimed at the same potential buyers as Apple’s AAPL, +1.39%  9.7-inch iPad, which starts at $329.

Microsoft’s Surface devices have been showcases—computers made with premium materials that have sleek designs intended to highlight the capabilities of the Windows operating system and spark creativity among its hardware partners. Only a few of those partners, like Asustek Computer Inc. 2357, +0.00% , offer designs similar to what Microsoft is introducing.

The Surface portfolio has produced uneven results for Microsoft MSFT, +0.68% , though in the past few quarters the devices have sold well. In the three months ended March 31, Surface generated $1.09 billion in sales, up 32% from a year earlier.

The slugger who is on track for the single worst season in baseball history.

Phone calls are dead. Voice chat is the future.