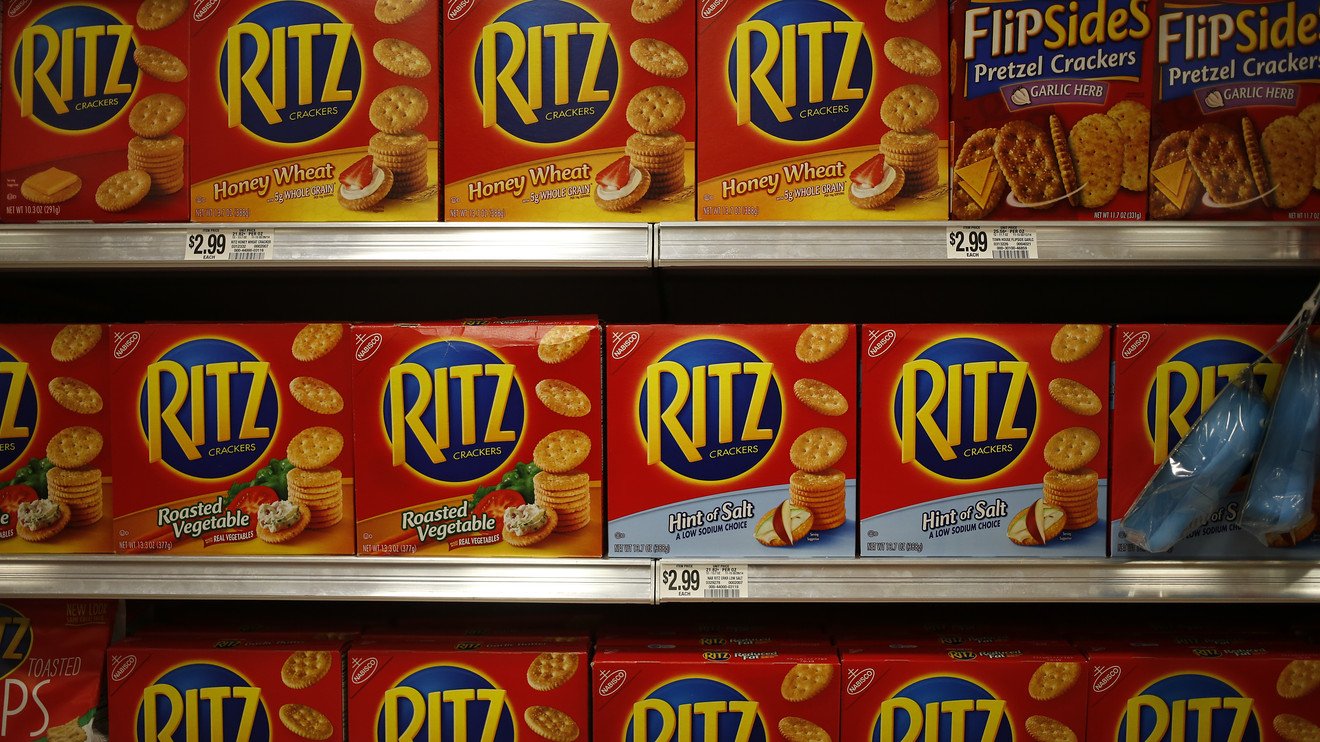 Mondelez International Inc. is recalling some Ritz crackers made with an ingredient that could have salmonella bacteria.

Mondelez MDLZ, +0.50%  said the supplier of whey powder for its crackers recalled the ingredients due to the potential presence of the bacteria.

There have been no complaints of illness reported to Mondelez in connection with the crackers, the company said. “The company is conducting this recall as a precaution,” a statement said.

Salmonella causes symptoms like fever, diarrhea and vomiting. Most people recover, but it can be fatal in children, elderly people or those with weak immune systems.

Woman who lost 9 relatives in boating accident struggles with why she survived.