Home » Industries » Nestle plans to boost hiring, raise prices in the US 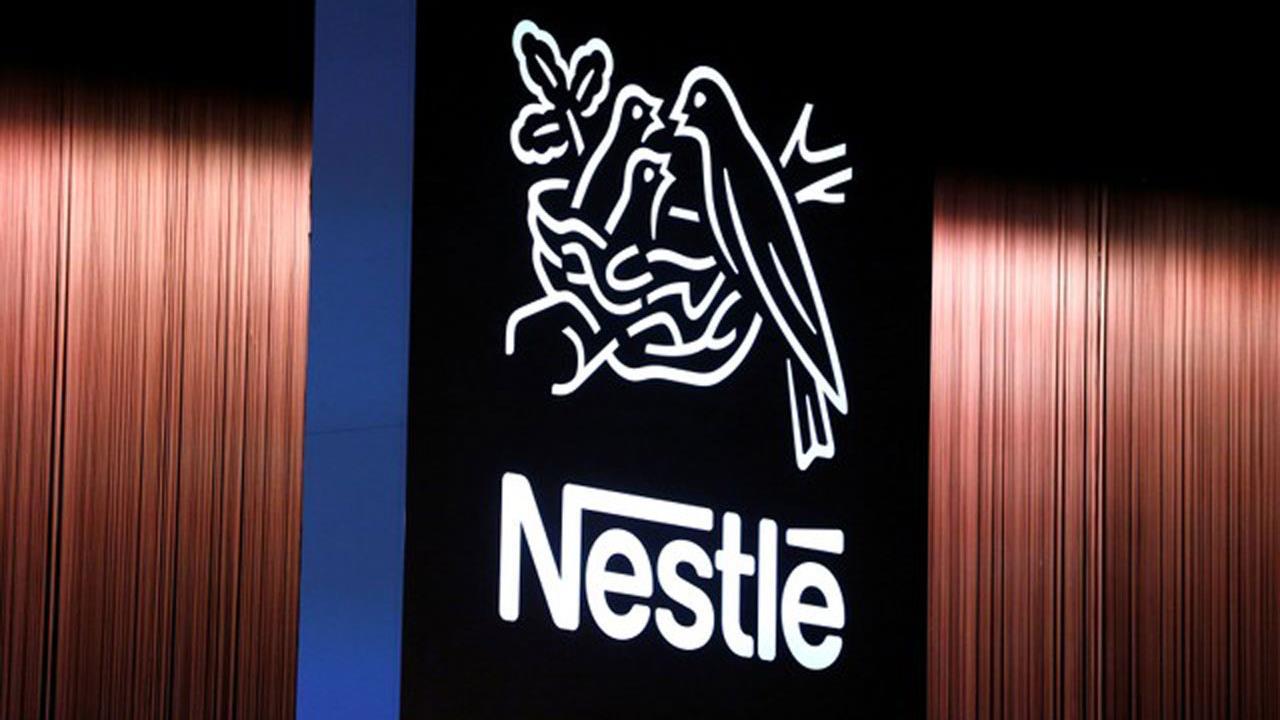 Nestle plans to boost hiring, raise prices in the US

Nestle USA CEO: We continue to grow in the US

Nestle USA CEO Steve Presley on the impact of President Trump’s tariffs, a potential second round of tax cuts, the state of the U.S. consumer, the risks of potential price hikes and the company’s new headquarters in Virginia.

Global food and beverage giant Nestle plans to boost hiring in the U.S., where it has just opened a headquarters in Virginia, the company’s U.S. chief said Wednesday.

Steve Presley, Nestle USA CEO, said on FOX Business' “Mornings with Maria” that job creation will include positions at the new headquarters in Arlington County as well as production facilities in the commonwealth.

“We’ll have almost 2,000 employees in the state of Virginia between our corporate headquarters and our two factories,” he said. “There will be new jobs, absolutely we continue to grow our business in the U.S.

The job creation will come with price hikes in the U.S., he said.

“The reality is the industry hasn’t had inflation for the last five years. It’s been relatively stable. So some form of pricing will return to the market. It’s good for us and it’s good for our customers, and the healthy economy makes that possible.”

Nestle USA announced in February 2017 it would move its headquarters to Virginia from Glendale, California, bringing it close to the majority of its factories and top customers, both of which are located in the eastern half of the United States.

“Virginia offers a business-friendly environment and a strong talent pipeline with deep experience in innovation,” the company said in a statement when the move was announced. “The area also offers great quality of life for current Nestlé employees who are making the transition.”

Russia plans to sell more US holdings in response to sanctions

Look to Active ETFs in the Late Business Cycle

Papa John's founder: 'I can be back in the ads'