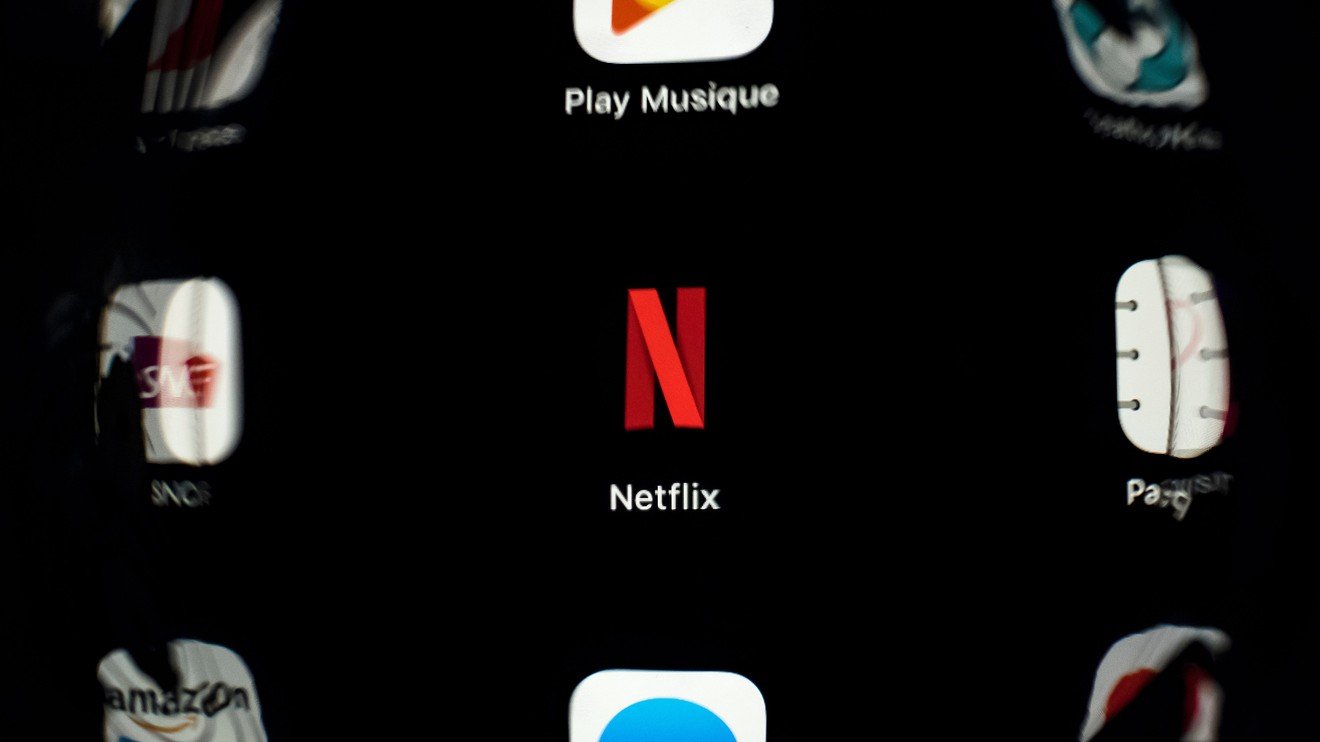 Netflix is testing ads between episodes and users are not happy

Netflix Inc. has been testing promotional videos that play between episodes of shows and subscribers are not happy.

Complaints about the ads began cropping up late last week. Website Cord Cutters News was the first to report on them, after spotting a since-deleted thread on Reddit where a user complained about having to watch an ad for “Better Call Saul” that could not be skipped.

Netflix NFLX, +3.85% told MarketWatch that the company was merely testing the promotional videos and subscribers could in fact skip the ads if they wanted to.

“In this particular case, we are testing whether surfacing recommendations between episodes helps members discover stories they will enjoy faster. It is important to note that a member is able to skip a video preview at anytime if they are not interested,” the spokesperson added.

Netflix users affected by the testing took to Twitter over the weekend to complain.

Those who were not directly affected threatened to leave the subscription service if the company permanently incorporated promotional videos into its streaming platform.

Netflix, which has over 100 million subscribers, told investors in its January earnings announcement that the company would be increasing its spending on marketing. “Our sort of Holy Grail dream is that the service was so good at promoting the new content in such relevant ways that we wouldn’t have to spend externally,” Chief Executive Reed Hastings said during the earnings video.

Testing and experimentation is a large part of that. “We use experimentation and testing to inform as much of the business as we possibly can,” Chief Product Officer Gregory Peters at the time.

In 2016, Netflix tested short video previews that would play when users hovered over a show’s title, which later became a permanent feature. The company conducts hundreds of tests every year, but most do not end up being rolled into the service.

Users can opt out of Netflix testing by going to netflix.com/donottest.