Home » Industries » Sanitary napkins to be exempt from GST 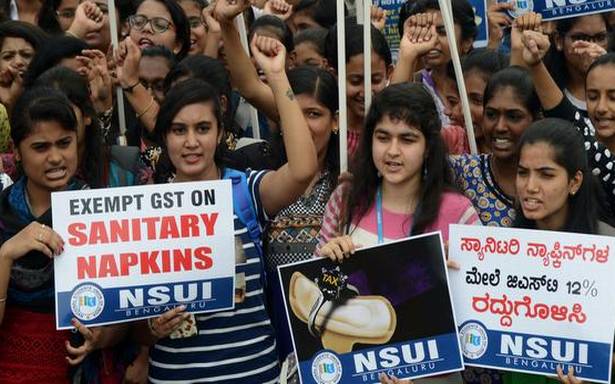 Sanitary napkins to be exempt from GST

Sanitary napkins will be exempt from GST, Maharashtra Finance Minister Sudhir Mungantiwar said on Saturday after a meeting of the GST Council.

Speaking to reporters on the sidelines of the 28th GST Council meeting, the minister also said that tax on bamboo had been slashed to 12%.

This would mean there would be no input tax credit available, even though inputs in the production of sanitary napkins are taxed.

It is expected that the council would decide on revision of tax rates on vending machines and lithium ion batteries among others.