The TV show “South Park” and a major videogame studio are the latest businesses swept into a growing debate over how to navigate China’s censorship efforts.

The question has heated up after the NBA suffered a backlash in China over a pro–Hong Kong tweet by the Houston Rockets general manager.

South Park’s creators tackled the issue head on, making the latest episode of their satirical cartoon about how Hollywood self-censors to gain access to China’s vast consumer market. The show was quickly scrubbed from the Chinese internet.

Creators Trey Parker and Matt Stone issued a faux apology, saying, “Like the NBA, we welcome the Chinese censors into our homes and into our hearts. We too love money more than freedom and democracy.”

They were referring to a rapidly deleted tweet by the Houston Rockets general manager Daryl Morey supporting the Hong Kong protests. That angered Chinese authorities, with the state broadcaster canceling plans to show a pair of preseason games this week and reviewing all cooperation and exchanges with the league.

Meanwhile, videogame maker Activision BlizzardATVI, -0.79%said Tuesday it had kicked a Hong Kong esports player out of a tournament and seized his prize money after he voiced support for Hong Kong’s pro-democracy protest movement.

The company also said it suspended Ng-wai Chung, known as Blitzchung, from the Hearthstone Grandmaster card game for a year.

Chung’s offense was to shout “Liberate Hong Kong, revolution of our times” during a postgame interview on the weekend with two Taiwanese “casters,” or hosts, who ducked under their desk, apparently not wanting to be associated with the slogan used by protesters in the semiautonomous Chinese city.

Under the game’s rules, players can be removed for behavior that results in public disrepute, offends the public or damages its image, Blizzard said, adding that the two hosts were also fired.

Chinese authorities generally do not officially comment on the myriad acts of censorship carried out on the Internet and in other forms every day.

NBA Commissioner Adam Silver was trying to find a middle way as the league faced a firestorm sparked by Morey’s tweet.

On a visit to Tokyo, Silver said he and the league are “apologetic” that so many Chinese officials and fans were upset, but also said he isn’t apologizing for Morey’s tweet.

“Daryl Morey, as general manager of the Houston Rockets, enjoys that right as one of our employees,” Silver said. “What I also tried to suggest is that I understand there are consequences from his freedom of speech and we will have to live with those consequences.” 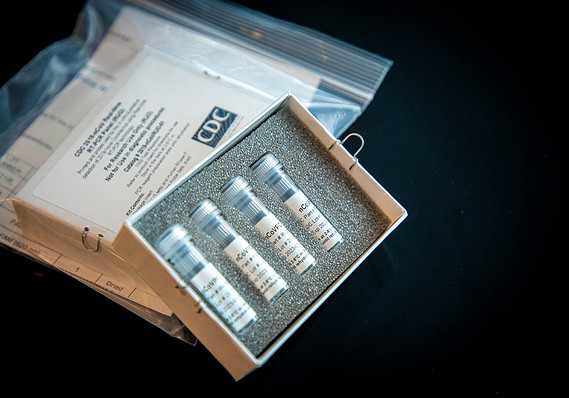 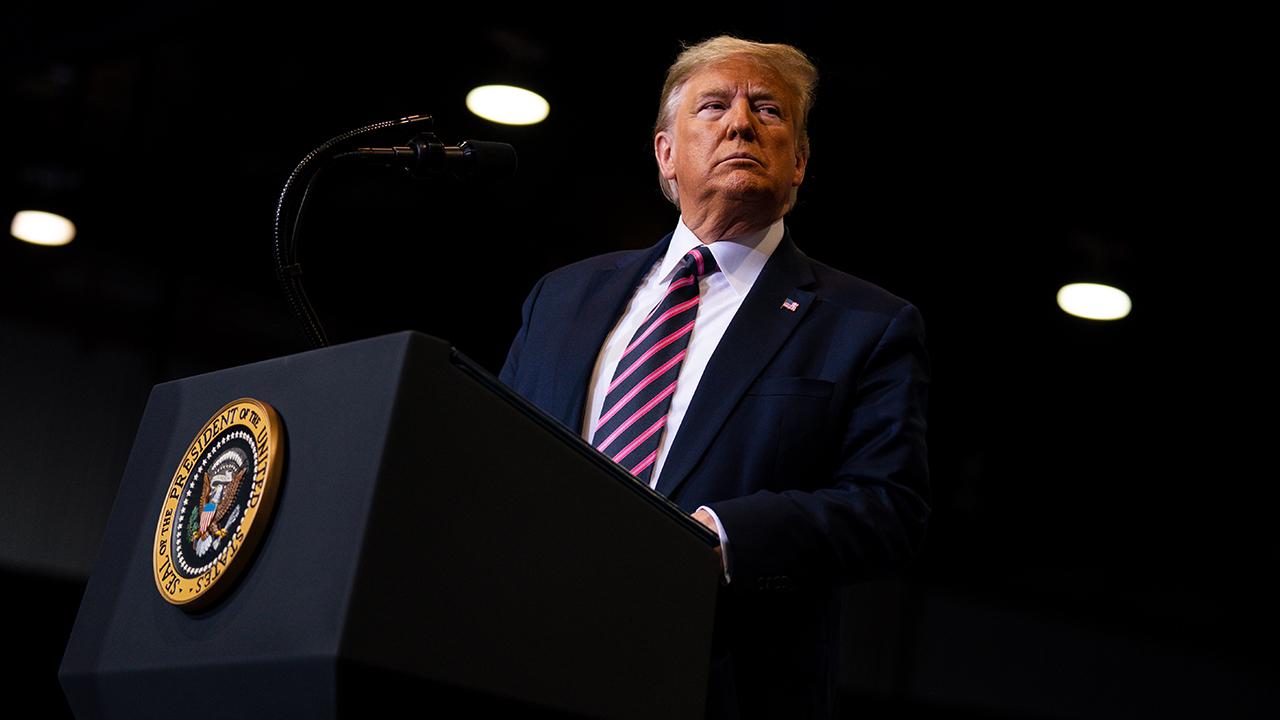 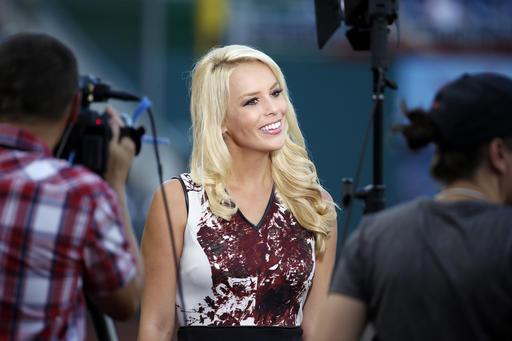 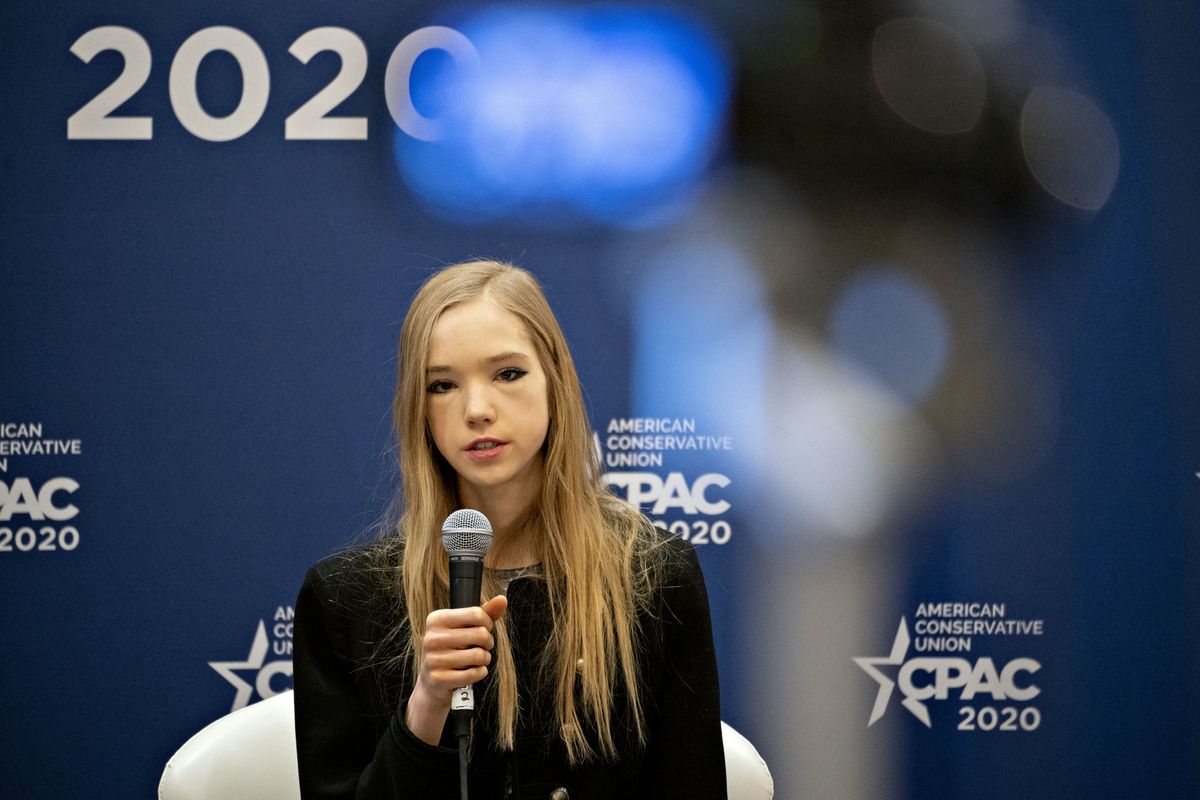 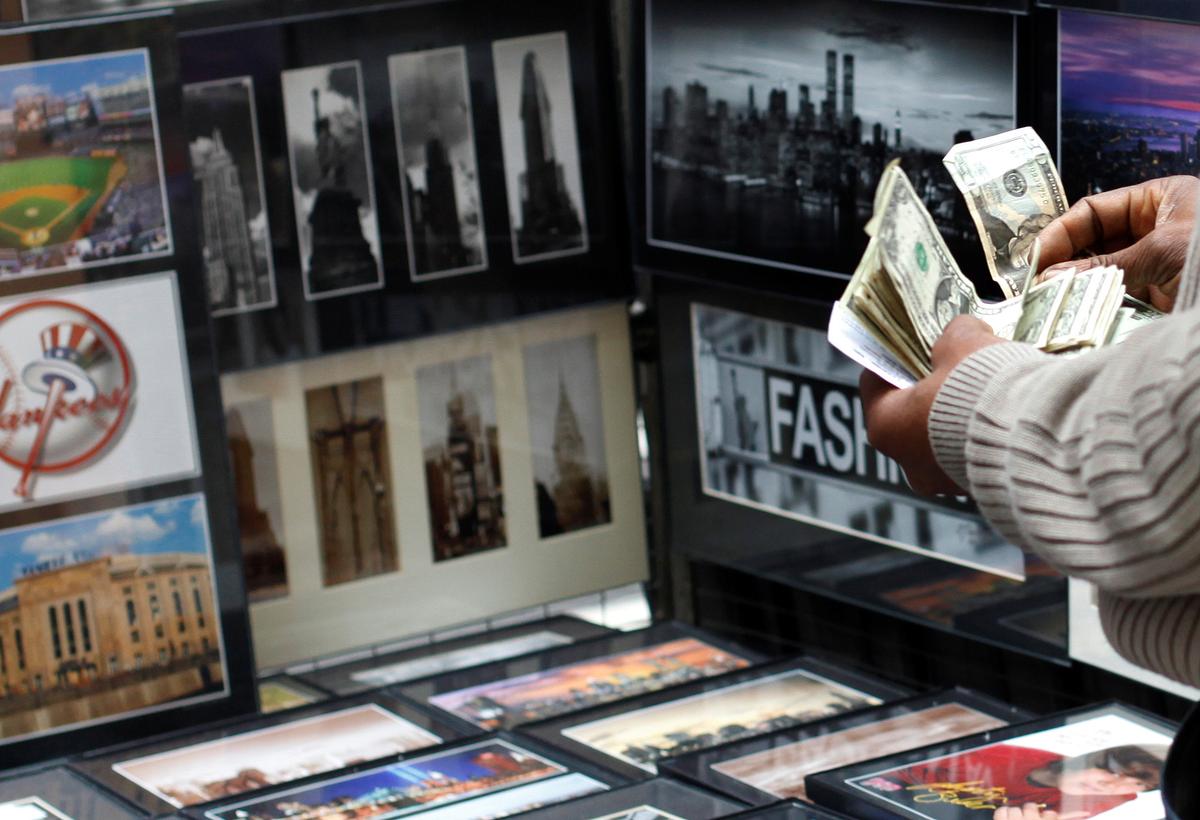 Cooling consumer spending, inflation put spotlight on Fed amid coronavirus
We and our partners use cookies on this site to improve our service, perform analytics, personalize advertising, measure advertising performance, and remember website preferences.Ok