PARIS — The world’s largest responsible investor group is mounting a campaign to end the man-made fires in the Amazon rainforest.

The Principles for Responsible Investment, an organization furthering sustainable finance with more than 2,200 investor signatories representing $90 trillion, plans to release a statement on Sept. 16 signed by investors that is addressed to companies doing business there, said Fiona Reynolds, chief executive of the PRI, in an interview with Dow Jones Newswires on Wednesday.

“It will be a large number of investors who are really calling on companies that operate in the Amazon to do a better job,” Reynolds said. “They are still getting people to sign on but I know there is already a large group. Once it’s signed, we hope that others will sign on.”

Following the statement, Reynolds said it is likely that a group of investors with the PRI will meet with companies to hash out solutions to end the fires.

“Whether that’s a big collaborative engagement, which I suspect it might, or whether it’s engaging with very specific individual companies,” Reynolds said.

At the PRI’s annual conference here this week, which has been host to more than 1,800 people, concerns about the Amazon fires have been discussed by many institutional investors, including asset managers and asset owners like pension funds and insurance companies.

Fires in Brazil this year have reached their highest levels since 2010, data from Brazil’s space agency show. There have been more than 43,400 fires between January and August, double the amount of fires over the same period last year.

The burning of the Amazon generated an estimated 46% of Brazil’s greenhouse gas emissions in 2017, according to Sistema de Estimativa de Emissoes de Gases de Efeito Estufa, a Brazilian group that tracks GHG emissions.

“You have to look at the environmental issues as well as the emissions reduction,” Reynolds said.

Some companies have already taken action against the fires which are often set to clear land for cattle, crops and mining. In late August, VF Corp.VFC, +1.11% , the owner of Vans, Timberland and the North Face, said it would no longer source leather from Brazil after deciding it couldn’t guarantee that all its suppliers operated sustainably.

Opinion: The worst fires in the Amazon are still to come

Coca-Cola Co. KO, +0.68% , which makes the main ingredient for its drinks in the Amazonas state of Brazil, told Dow Jones Newswires in late August that it was speaking with companies and local governments to prevent future fires.

People “don’t want products that mean that the Amazon has been ravaged to be able to get them,” Reynolds said.

More recently H&M Hennes & Mauritz ABHM.B, -2.29%  , the world’s second-largest fashion retailer, told Dow Jones Newswires in early September it had placed a temporary ban on leather from Brazil. It said the ban would last “until there are credible assurance systems in place to verify that the leather does not contribute to environmental harm in the Amazon.”

PVH Corp. PVH, -0.15%, the owner of Calvin Klein and Tommy Hilger, said Wednesday it was “reviewing its Brazilian supply base to determine whether it is contributing to deforestation.” While Swiss food giant Nestle SANSRGY, +0.23%  told Dow Jones Newswires in late August it was now reviewing its meat and cocoa purchases from Brazil to ensure they weren’t fueling the fires.

“We are deeply concerned about the fires in the Amazon,” a Nestle spokeswoman said at the time.

Under Armour launching collection with The Rock called ‘All Day Hustle’

Uniqlo is making a name for itself in the U.S.—even without Federer’s help 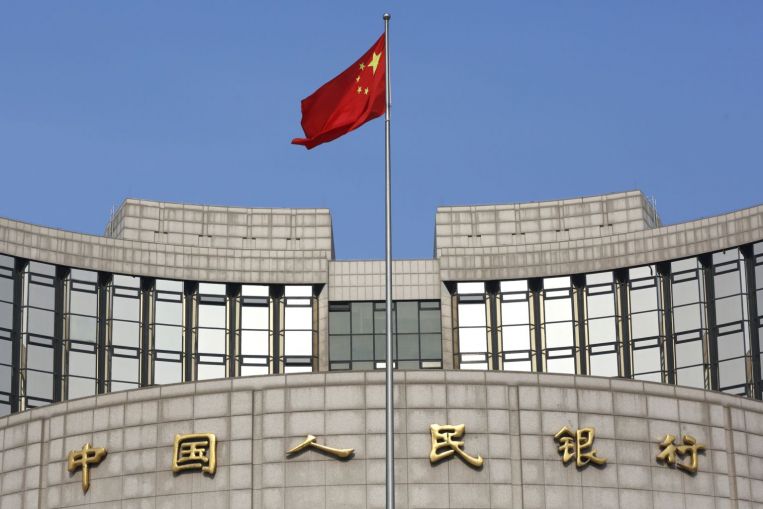 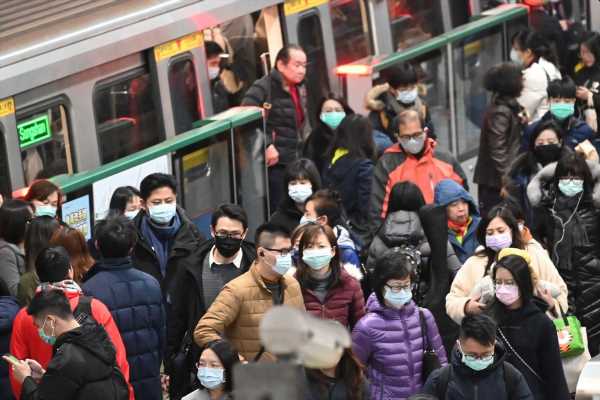