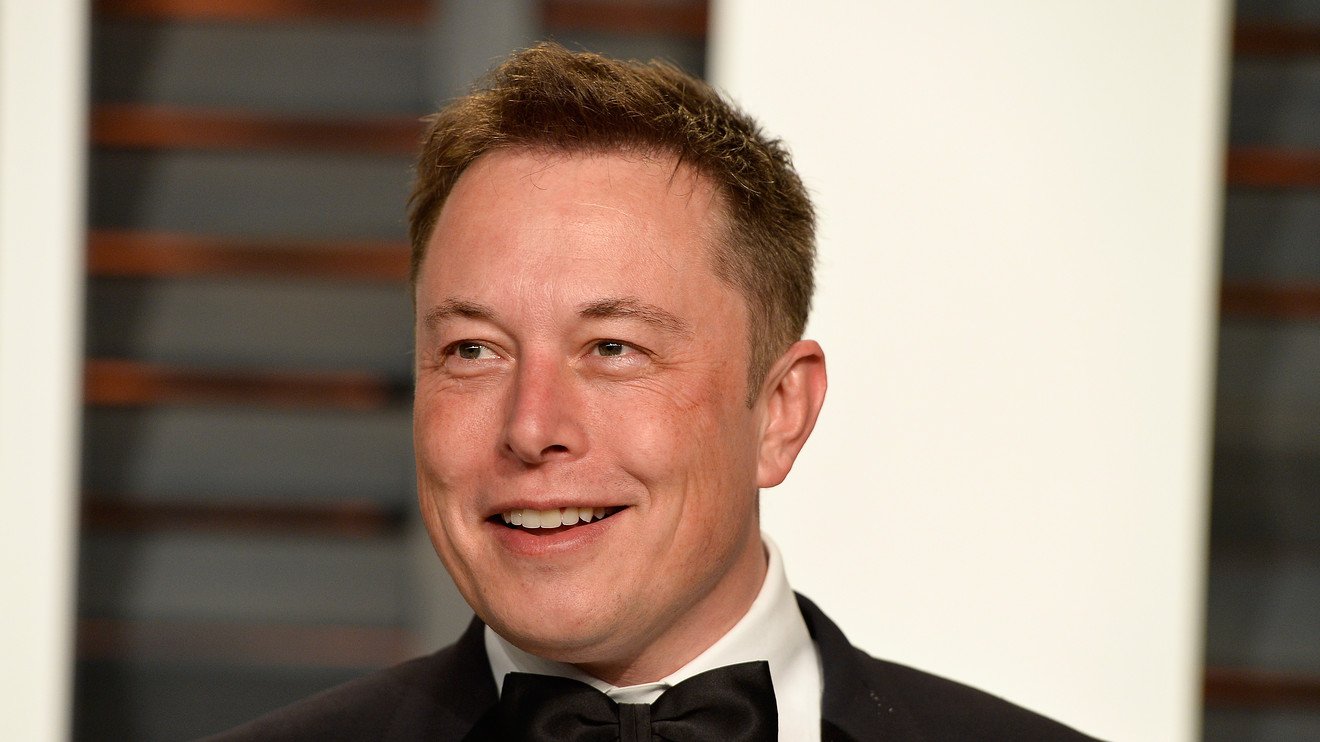 Tesla Inc. has hit a key threshold for deliveries that mean the $7,500 federal electric vehicle tax credit for new owners is about to start being phased out.

The phase-out was slated to start as soon as an electric vehicle maker reaches 200,000 deliveries.

The news is significant for those customers who are waiting for a Model 3 entry-level vehicle at the base price of $35,000, as that model is not expected to be available until 2019.

Tesla and other car makers including General Motors Co. GM, +0.23% have lobbied to have the credit expanded as an incentive for drivers to switch to the more environmentally-friendly technology.

Tesla said it delivered 40,740 vehicles in the second quarter, which was below consensus estimates for 48,874. But the company said it reached a key Model 3 production goal of 5,000 a week.