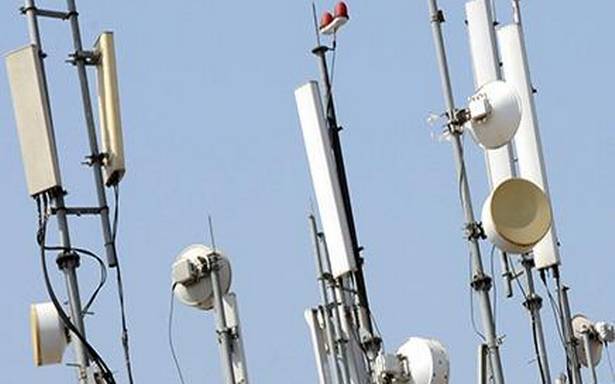 They can risk massive investments made in the sector: COAI

Industry body COAI has asked the government not to allow Internet services by unlicenced operators or any ‘de-licensing’ of the V-band spectrum, saying the twin measures can jeopardise massive the investments made by telecom firms and hurt their financial viability.

Expressing “great shock” at the recent reports suggesting the two proposals are being considered, COAI said this “completely neglects the contributions by the telecom service providers and jeopardises their investment and infrastructure by putting them on a non-level playing field against the unlicensed entities.”

COAI has also cautioned that any radical shift in the regulatory framework would create “uncertainty in the telecom business environment,” and run contrary to the government’s aspiration of attracting up to $100 billion investments in the sector as outlined by the new telecom policy.

COAI has in the past too made an aggressive pitch to the Telecom Department to allot E and V bands to mobile operators for backhaul usage.

Radiowaves used for transmitting signals to mobile phones are referred to as the access spectrum while backhaul spectrum augments signals between mobile towers at the back-end.