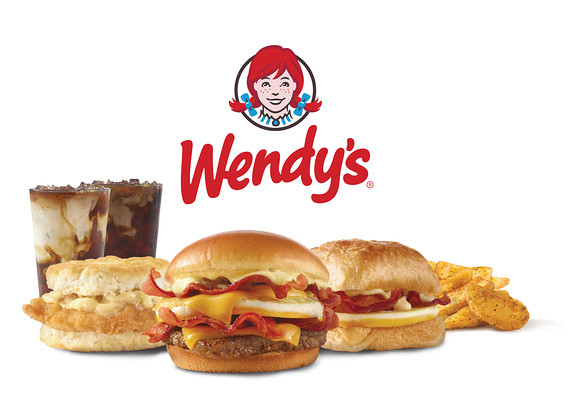 Wendy’s Co. will be serving breakfast nationwide in 2020, the company’s latest attempt to offer morning fare after a number of stops and starts, and analysts are wondering what’s changed to make this time a success.

The plan, along with a $20 million investment to realize it, was announced late Monday. Wendy’s WEN, -1.17% and its franchisees will hire about 20,000 workers to take the breakfast menu across the country from more than 300 U.S. restaurants now. As of June 30, Wendy’s and its franchisees operated 6,719 Wendy’s restaurants.

The fast-food chain said it will update its 2019 guidance to take the one-time investment into account though “all other elements of the company’s 2019 outlook remain unchanged.”

Wendy’s will update its 2020 guidance and long-term goals at the October 11 investor day event.

“Wendy’s products and menu are well regarded and its bacon strength is a product line that resonates at breakfast,” wrote Brett Levy, executive director at MKM Partners, in a note. “As a result, there is the potential for its breakfast initiative to benefit from the support and leverage from its existing menu’s brands and strengths.”

Wendy’s says it will use its Applewood smoked bacon in the form of the Breakfast Baconator and the Frosty-ccino, a play on the frozen, creamy dessert item, as fuel for the breakfast menu.

Levy notes that Wendy’s has tried to add breakfast to the lineup in the past, but in late 2012 decided to abandon the effort until it finds “a more profitable way to approach that daypart opportunity.”

MKM Partners doesn’t know what exactly has changed to prompt this latest effort, but it maintains its neutral stock rating and $20 fair value estimate.

“The integration of breakfast creates additional layers of complexity and uncertainty into its story, which is one already facing a challenged landscape,” Levy said.

Data from market intelligence company CivicScience shows that 36% of American ages 18 and older are “at least somewhat likely” to give Wendy’s breakfast a try. And 13% said they’ll go to Wendy’s more now that breakfast is served.

BTIG analysts led by Peter Saleh are even more pessimistic about the announcement, downgrading Wendy’s to neutral from buy.

“While breakfast remains a major hole in the concept’s offering, we believe this launch could prove to be an uphill battle much like the previous attempts,” the note said. “We are cautious on the prospects given the required upfront investment but uncertain payoff, additional labor needs at a time of already low availability, necessity to take market share from established competitors like McDonald’s and general difficulty of daypart expansion in the industry.”

Analysts say the company also didn’t do “themselves any favors” by not elaborating further on why this time will be successful.

Stifel analysts also note that it’s unclear what has changed, but outlines why Wendy’s has struggled in the past, including unfavorable outlook for franchise profitability, other initiatives that were set to launch, and a lack of commitment from previous management.

“During the past four years, Wendy’s has successfully shifted to a highly-franchised business model (95% from 78%), significantly reduced its overhead structure, but it has struggled to deliver higher system sales growth,” Stifel said. 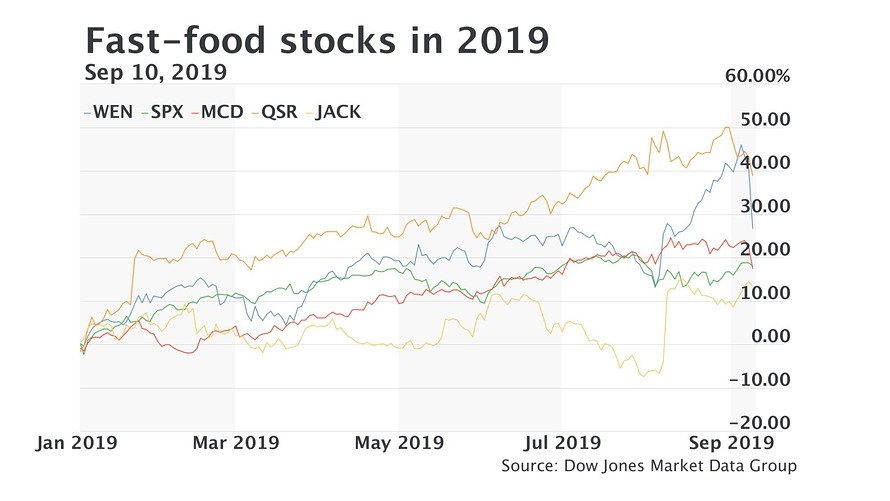 Analysts maintained their hold stock rating and $18.50 price target until a “credible plan” for growth is provided.

“We expect deserved investor skepticism on Wendy’s breakfast effort, but apparent buy-in from franchisees is encouraging,” wrote SunTrust’s Jake Bartlett, in a note.

Since there were previous false starts, SunTrust assumes the company has made a “compelling case” to franchisees. Analysts also note that Wendy’s is the only quick-service restaurant chain not to offer breakfast, with McDonald’s MCD, -1.10%  bringing in 25% of its U.S. sales over McMuffins and other breakfast items; Burger King, which is part of Restaurant Brands International Inc.’s QSR, -0.97% portfolio, tallying about 15% of its U.S. sales from breakfast; and Jack In The Box Inc. JACK, +1.34% generating 20% of U.S. sales from that menu.

“While breakfast is a tough daypart to enter, given the habitual nature of the occasion, and structural issues such as real estate placement (on the way to work vs. not), Taco Bell’s success shows that the obstacles can be overcome,” SunTrust said. At Taco Bell, 6% of U.S. sales were at breakfast within two years of launching in the first quarter of 2014. Growth was in the low double digits in mid-2016.

SunTrust rates Wendy’s shares buy with a $24 price target, up from $22.