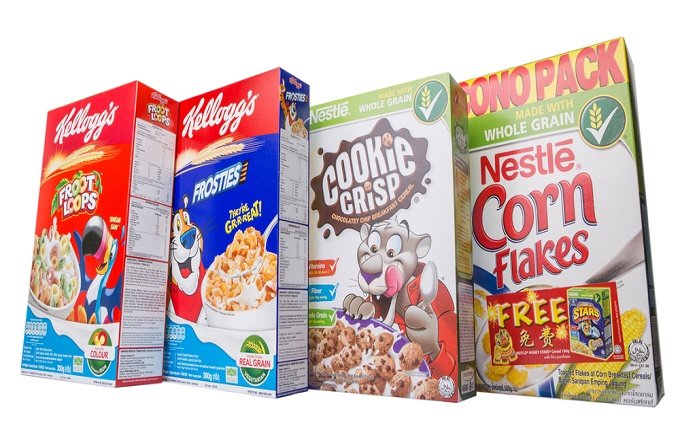 While household names like McCormick & Co. (MKC), Sysco Corp. (SYY) Kellogg Co. (K) and Mondelez International Inc. (MDLZ) were largely out of favor among investors in the beginning of the year, fears of a global trade war have spurred a rotation back into consumer staples, driving stocks to post double-digit gains off their year-to-date (YTD) lows. (See also: 9 High-Octane Stocks Poised to Rise Higher.)

Increasingly protectionist rhetoric from the White House has made investors more defensive, and “there’s nothing more defensive than food stocks and these kinds of names,” said market watcher Gina Sanchez, CEO of Chantico Global, in an interview with CNBC’s “Trading Nation” on Friday.

The SPDR Consumer Staples ETF (XLP) started to take off in June, posting a 4% gain for the month. Defensive sectors like consumer staples historically perform well in periods of heightened uncertainty. Yet while it’s true that at the end of the day, everyone needs food, and that it is typically the last thing to be cut from the budget, Sanchez indicated that there’s more to these stocks than just serving as a good hideout. She suggested that the fundamental strength of consumer staples has been overlooked by the market. “The outlook for these stocks has been really good, but they have been out of favor because everyone wanted growth,” said the Chantico CEO.

In a market where the value investor has been outrun by the growth investor, Sanchez highlights consumer staples as one of the only cheap segments with outperformance still on the horizon. The XLP ETF trades at 17 times forward earnings, while individual stocks like Kellogg and Sysco trade at less than 20 times forward earnings, compared to the S&P 500 at 16 times and high-flying tech stocks like Amazon.com Inc. (AMZN) at roughly 135 times.

Bill Baruch, president of Blue Line Futures, chimed in on the CNBC interview, forecasting XLP to jump another 2.4% from current levels to reach $53.50 as we see much more of the same in terms of trade tariffs and news. Baruch is particularly bullish on Mondelez, which he suggests has plenty of room to run.

“There’s one I’m keeping a close eye on too in Mondelez, which has buyout rumors and there’s some good tailwind on technical factors,” said Baruch. (See also: Best Performing S&P 500 Stocks So Far in 2018.)