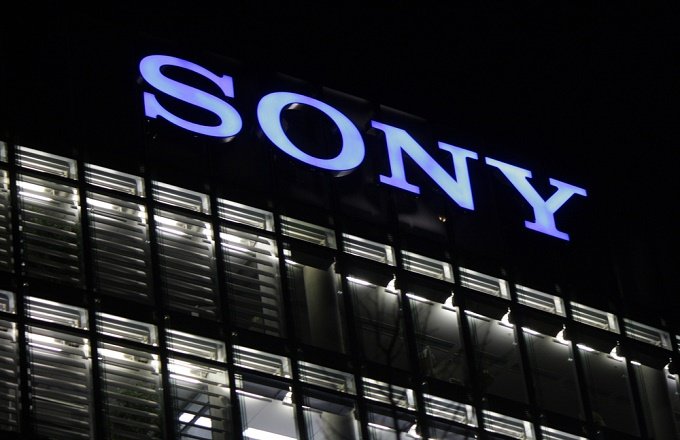 Tariffs, treasuries, taxes and technology: those are the four Ts of legendary investor Mario Gabelli that will guide stocks as the market kicks off a decade of moderate returns. Expecting the S&P 500 to gain around 6% to 8% annually over the next ten years, Gabelli has selected a group of stocks that he expects will far outperform the market, including Paccar Inc. (PCAR), Liberty Braves Group (BATRA), CNH Industrial N.V. (CNHI), Sony Corp. ADR (SNE), Millicom International Cellular (MIICF), and EnPro Industries Inc. (NPO), according to Barron’s.

Gabelli’s first T stands for tariffs, referring to the recent spate of protectionist measures being initiated by the Trump administration and the subsequent retaliations by other countries. The tariffs, he believes, are a bit of a double-edged sword, creating cost inflation for some companies while at the same time providing many investment opportunities for companies serving the domestic U.S. market. (To read more, see: Tariffs to Hit These 4 Consumer Goods Stocks: GS.)

The second T refers to the 10-year Treasury bond, whose yield rose above 3% since the start of the year but has since fallen back down to around 2.86%. With inflation picking up, he expects to see that 10-year yield follow suit, rising back up to around 3% by the end of the year and then even higher over the course of 2019.

Taxes represent Gabelli’s third T. He notes that the shift from a global tax system to a more territorial one that has taken place is good for corporations. Also, the lower corporate tax rate of 21% is attracting businesses to locate in the U.S., while the write-off for capital expenditures is stimulating investment demand.

Gabelli’s fourth T is technology, which has gained a lot of attention from investors in the stock market, and he believes that trend will only continue. (To read more, see: Tech Stocks Seen Rising to New Record Highs.)

CNH is a pick Gabelli recommended back in January, and even though it has come down since the start of the year, he’s sticking with it. He thinks the company will merge its truck brand Iveco with DAF trucks, which is owned by Paccar. Gabelli sees this as a logical combination and a deal which will help to add value. Gabelli expects the stock to double, per Barron’s. CNH is expected to report earnings later this week.

Millicom is another stock that Gabelli predicts will surge, in this case based on an anticipated merger with LiLAC Group, another telecom company. The stock is currently trading around $63 per share, and Gabelli believes that could rise to $100 in two years.

A surprising surge in demand for trucks will help boost Paccar throughout the rest of the year, although Gabelli expects that demand to fall in 2019. But if the company doesn’t make new acquisitions, it will be sitting on a lot of cash. Paccar is expected to report earnings on Tuesday, but Gabelli is interested in the longterm results rather than quarterly ones. He expects Paccar’s cash to rise to $9 billion in the next three to four years, equal to $30 a share, which should fuel the stock upward.