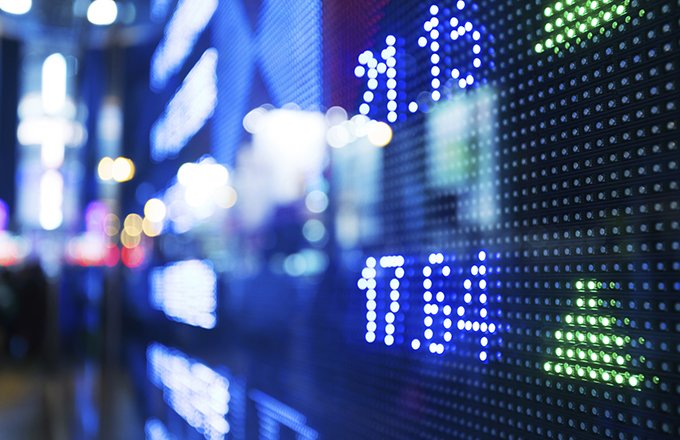 8 Micro-Cap Stocks That Are Beating the Blue Chips

While large-cap stock have led the nearly decade-long bull market, that trend is changing quickly in favor of smaller companies, as outlined in a recent Barron’s story. Over the past year, tiny stocks in the Russell Microcap Index have on average returned 21%, while the Top 200 has grown just 15% and the S&P 500 has lagged far behind. The winners include stocks that have risen by up to 100% over the past year, such as Allied Motion Technologies Inc. (AMOT), UFP Technologies Inc. (UFPT), Callaway Golf Co. (ELY), Mesa Laboratories Inc. (MLAB), U.S. Physical Therapy Inc. (USPH), Johnson Outdoors Inc. (JOUT), Heritage Financial Corp. (HFWA) and LeMaitre Vascular Inc. (LMAT). Small caps can thank government policies for reversing the trend, including a reduction in corporate tax rates, which are benefiting smaller companies, alongside a sharp decline in the volume of U.S. regulations. (For more, see also: Best Performing S&P 500 Stocks So Far in 2018.)

“Tax policy for a long time had disadvantaged smaller U.S.-based companies that tended to have the bulk of their revenue home-based in the U.S. versus multinational companies,” said Chris Cuesta, co-manager of the $94 million Thomson Horstmann & Bryant Microcap fund (THBVX), in an interview with Barron’s. “When we look at our portfolio as it exists today, the effective tax rate in the fund was 34%. With the tax cut, that’s dropping to 21%.”

Cuesta added that deregulation should benefit small caps to a greater degree, since they generate less than 20% of revenues overseas, compared to large S&P 500 companies which on average generate upward of 40% of total sales abroad, where regulations are different. While in 2016, new pages of regulations in the Federal Register hit an all-time high of neatly 100,000, last year the number dropped to 60,000, marking the fewest new regulations since 1990, as noted by Cuesta and cited by Barron’s.

While it’s possible to uncover hidden gems among overlooked small-caps and micro-caps, the stocks are still relatively volatile. This makes it important to pick managers with proven track records. Thomson Horstmann & Bryant Microcap’s 15.3% three-year annualized return beats 98% of its peers in the Morningstar small blend category. AMG Managers Cadence Emerging Companies (MECAX) has outpaced more than 90% of its small-growth peers in the recent three-year-period, managing to sustain that rate over the past decade. Walthausen (WSCVX), more of a value-focused small cap fund, has suffered in recent years as investors honed in on growth plays, yet has still returned 14.5% over the past 10 years, beating 98% of its peers. (See also: 9 High-Octane Stocks Poised to Rise Higher.)