Home » Markets » 'Alone in the dark with our money': Opaque super industry slammed at royal commission 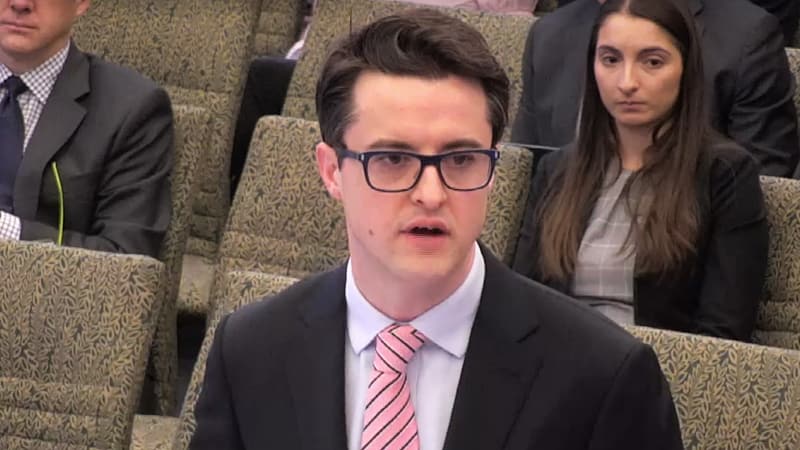 'Alone in the dark with our money': Opaque super industry slammed at royal commission

Australia’s $2.6 trillion superannuation industry is shrouded in darkness due to a lack of regulation of the conduct of the trustees running funds, the royal commission has heard.

The criticism of the lack of regulation of the sector was delivered by counsel assisting the royal commission, Michael Hodge, QC, at the start of two weeks of hearings into misconduct within the sector. 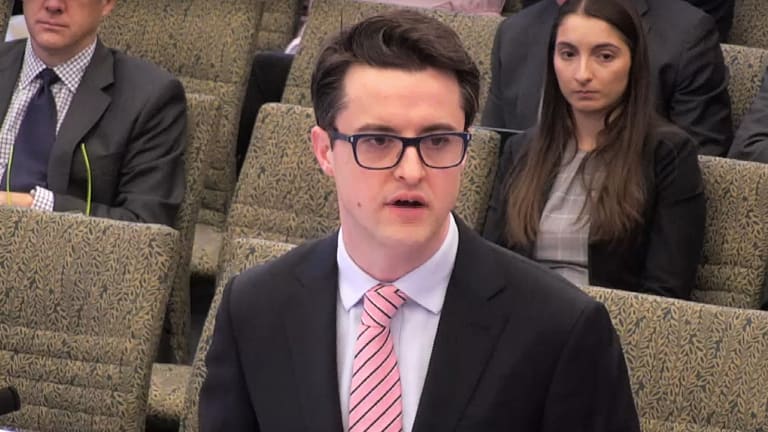 Counsel assisting the commission, Michael Hodge, pointed out the gap created by the way APRA and ASIC regulated the sector.

Mr Hodge started the morning by pointing out the gap created by the way the Australian Prudential Regulation Authority (APRA) and the Australian Securities and Investments Commission (ASIC) regulated the sector.

APRA saw itself as a prudential regulator and not a conduct regulator, Mr Hodge said. On the other hand, ASIC was only responsible for the conduct of trustees of superannuation funds under the Corporations Act, and was not responsible for monitoring conduct that was in breach of the Superannuation Industry (Supervision) Act, he added.

“Consumers are unable to do anything more than peer dimly through the darkness of their superannuation trustee,” Mr Hodge said.

“What happens when we leave these trustees alone in the dark with our money?”

Thirteen funds have been called to give evidence in regards to governance and administration of funds and potential misconduct.

Each of the funds were expected to use 20 pages to outline their failings in secret submissions ahead of the hearing, but sources told Fairfax Media that some industry funds struggled to fill the 20 pages due to low levels of misconduct.