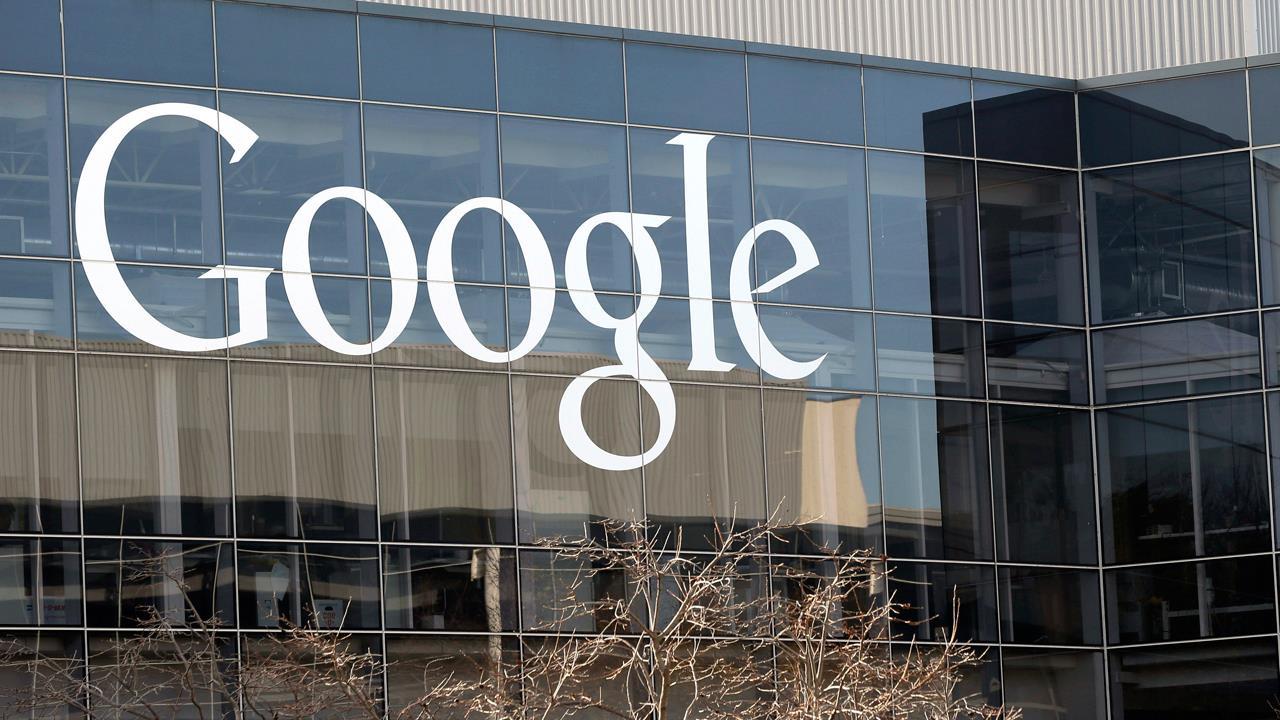 Google parent company Alphabet  will report second-quarter earnings after the closing bell on Monday. Here's what to expect from the tech giant.

The mean estimate of analysts polled by FactSet is for Alphabet to report quarterly earnings per share of $9.66, which does not factor in the record $5 billion antitrust fine the company received last week by the European Union.

Analysts polled by Thomson Reuters expect Alphabet to report a revenue of $32.19 billion in the three months ending in June. The company generated $26 billion in revenue in the same quarter last year.

In the same quarter last year, Alphabet reported earnings of $8.90 per share, excluding a $2.7 billion regulatory fine the European Union imposed on the tech giant.

The European Commission fined the tech giant $5 billion last week for its "illegal practices" of forcing Android apps on smartphone customers. Regulators said Google engaged in three separate types of practices, all of which were aimed at bolstering Google’s already strong position in general Internet search. The commission said Alphabet must end its current conduct within the next 90 days or it will face penalty payments of up to 5% of the average daily worldwide turnover of the company.

Despite the hefty amount, the fine is less than 1% of the company’s market capitalization, which is about $830 billion. Alphabet said it would appeal the ruling.

This penalty accrued by the tech giant topped the previous record-fine of $2.7 billion the company was dealt in 2017 after EU regulators said Alphabet violated antitrust rules for online shopping practices.

“Google abused its market dominance as a search engine by promoting its own comparison shopping service in its search results, and demoting those of competitors,” Commissioner Margrethe Vestager said at the time of the fine.

Other tech giants Amazon and Facebook will report quarterly results later in the week.