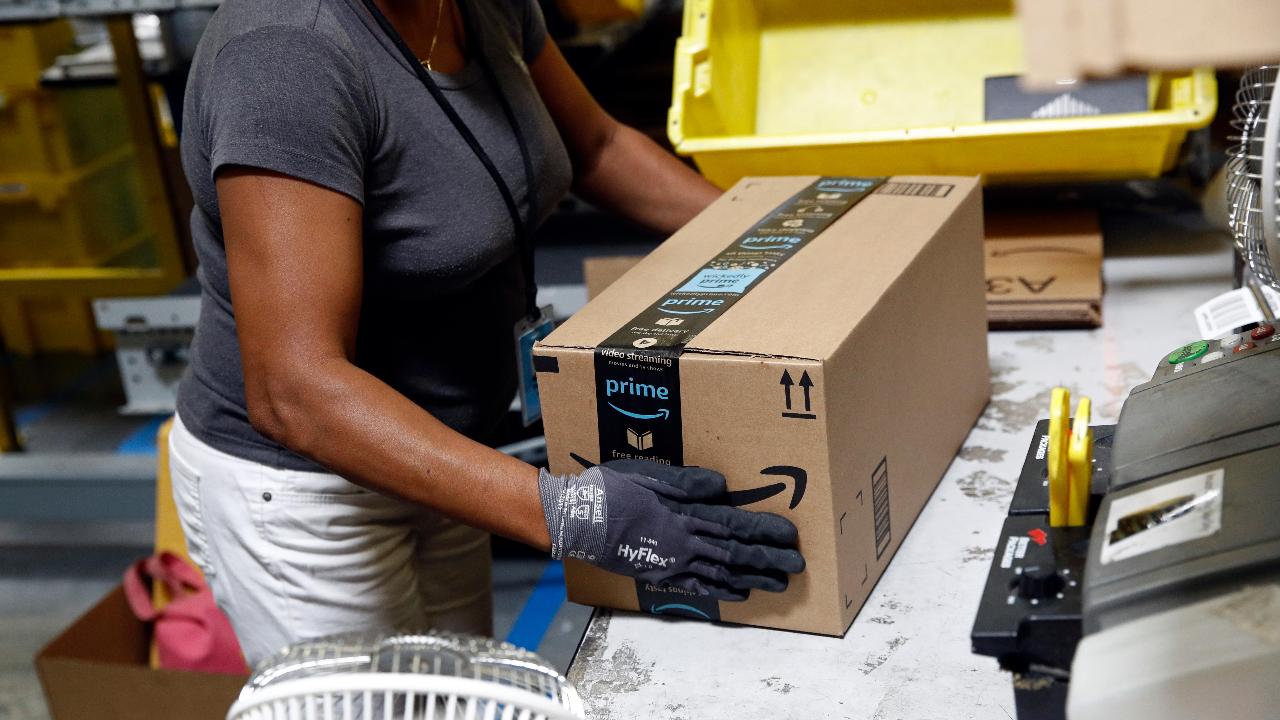 Why Amazon is the ‘Roman Empire’ of the retail world

Amazon may have some run into some technical glitches during its much-anticipated Prime Day, but that didn’t stop shares of the e-commerce giant from being on track to close in record territories just one day later.

And according to Burt Flickinger, the founder of retail consulting firm Strategic Resource Group, Amazon’s growth will likely only skyrocket here, and could hit $2,000 per share by 2019. Currently, Amazon is selling at $1,840 per share.

“It’s like Julius Caesar’s version of the retail Roman Empire,” Flickinger said during an interview with FOX Business’ Stuart Varney on Tuesday. “Amazon’s on its way to conquer the world, along with Alibaba and Walmart.com.”

Last year, the e-commerce juggernaut’s holiday, which first debuted in 2015, reportedly generated $2.4 billion in sales, according to Coresight Research. The retail think tank estimated that Amazon could earn as much as $3.4 billion this year, during its extended 36-hour sale (last year’s only lasted for 24 hours).

If Amazon continues to increase the length of Prime Day — and the frequency of the holiday — Flickinger said the company could continue to surpass expectations and grow.

“Amazon can ultimately add an Amazon Prime Day every quarter,” he said. “So every quarter they need to achieve growth, beyond Black Friday, beyond Cyber Monday, beyond Prime Day, instead of Prime Day being 24 hours, it’s 36 hours this year. It could be 48 hours this year, and they could add quarterly pulses on top of it to get that geometric growth that you referenced.” In April, Amazon CEO Jeff Bezos revealed for the first time that the Prime subscription service has more than 100 million paid Prime members worldwide.