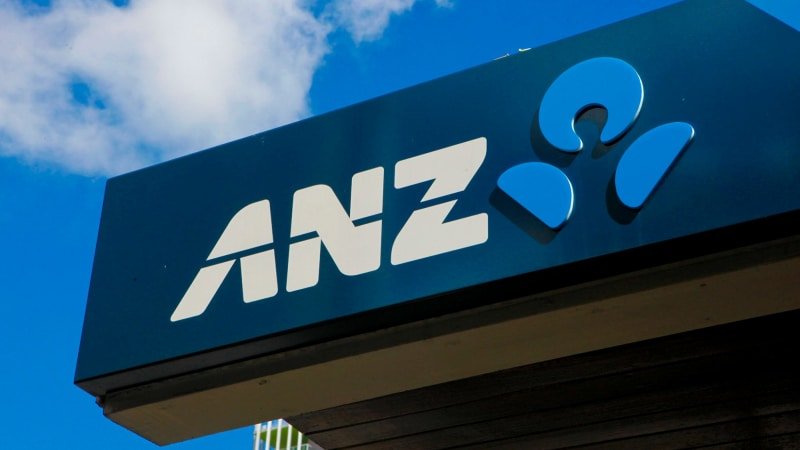 ANZ Bank has backed a moratorium on the repossession of drought-stricken farms and, along with the Commonwealth Bank, admitted to "misconduct" in their treatment of some rural customers.

The banks were responding to criticism this month by the banking royal commission's top lawyer over their overly tough treatment of farmers. 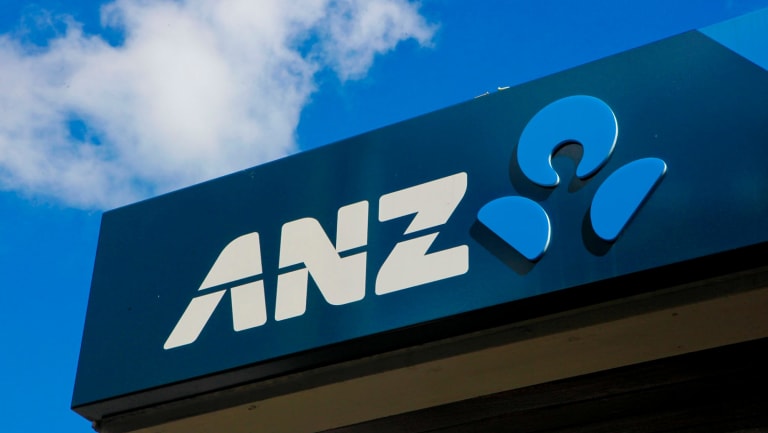 ANZ Bank said it would support a moratorium on enforcement action towards drought-stricken farms.

Senior counsel assisting the commission, Rowena Orr, this month delivered "open findings" that could be made by commissioner Kenneth Hayne of poor treatment of farmers by ANZ, CBA, National Australia Bank, Bendigo and Adelaide Bank, and Rabobank.

In submissions released on Tuesday, ANZ admitted to several cases of misconduct towards customers it acquired when it bought agricultural lender Landmark in 2010. But it argued that most of the case studies presented by Ms Orr showed behaviour that fell below community standards, rather than misconduct.

CBA admitted to four counts of misconduct over its treatment of a Queensland farmer.

The banks also lodged submissions on broader policy questions raised by the hearings, including whether they would support a moratorium on enforcement action against drought-ravaged farms and charging these clients penalty interest.

Most big four banks did not back such a change, but ANZ's submission said it would support a moratorium as long as it was governed by the bank's own policies, which would be based on government decisions to declare a natural disaster. It did not support a moratorium being imposed by law or industry codes.

It also supported a moratorium on penalty interest rates where the borrower is facing natural disaster.

In response to Ms Orr's claims of misconduct regarding Landmark, ANZ admitted its treatment of some Landmark customers amounted to misconduct, including Queensland cattle farmer Charlie Phillott, who was forced off his land after the bank devalued his property, despite him not missing a repayment.

It also said an ANZ staff member engaged in misconduct by falsely witnessing the signature on documents for Queensland cattle farmers, Elizabeth and Roderick Handley, and admitted to other instances of misconduct towards customers who did not appear before the commission.

CBA admitted to "misconduct" by agreeing its treatment of Queensland cattle farmer Mel Ruddy had breached the banking industry code of conduct. CBA's Bankwest relied on a flawed property valuation by a rogue bank manager to trigger a default by Mr Ruddy, who was forced to sell assets to reduce debt.

CBA agreed with Ms Orr there might have been four separate breaches of the industry code of conduct in relation to Mr Ruddy, including the bank manager's overvaluation of the property, and its reliance on this valuation to trigger a re-negotiation of Mr Ruddy's loans.

Ms Orr had alleged one cause of the misconduct was the bank's bonus schemes, and the bank acknowledged that bonus arrangements might have been a "contributing factor". 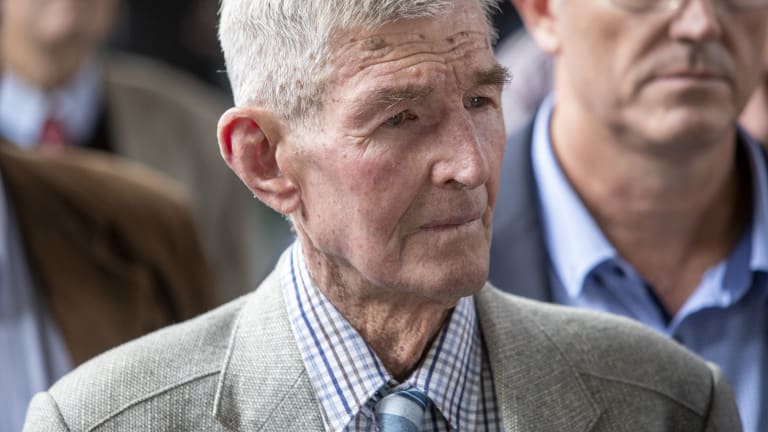 Queensland cattle farmer Charlie Phillott, who was forced off his land after the bank devalued his property, despite him not missing a repayment.

Bendigo Bank strongly denied allegations that farm lending practices and failings within its subsidiary Rural Bank, which contributed to more than 60 customer loans going bad, amounted to misconduct. The bank also played down the veracity of an internally commissioned review into systemic issues within its Rural Bank arm in its response to preliminary findings levelled by Ms Orr.

Ms Orr accused Rural Bank of breaching the Code of Banking Practice by failing to act fairly and reasonably towards its clients and failing to act with the care and skill of a diligent banker.

The royal commission heard a report Bendigo commissioned from KPMG into five Rural Bank managers found all five had engaged in loose lending practices, including suppressing client information to push through loans, misrepresenting data to the bank and failing to verify customer information.

However, Bendigo said Rural Bank could not be found to have breached the Code of Banking Practice because at the time of the alleged misconduct it was not a signatory to the voluntary code.

Bendigo also said that any misconduct that might have occurred was the fault of staff from previous part owner Elders, not from Rural Bank, and that “KPMG’s engagement was limited, and the approach undertaken involved consideration of only 10 credit files”.

NAB also denied it engaged in conduct falling below community standards when it charged cattle farmers Deborah and Kenneth Smith default interest and did not inform them of the bank’s hardship claim despite floods and the ban on live cattle exports severely affecting their business.

Meanwhile, the Australian arm of Dutch lending giant Rabobank said that while “there has been unfairness in its treatment” of cattle farming property owners the Brauers, it “does not accept that such unfairness of itself means that there has been a breach of the code and therefore misconduct”.

The royal commission resumes on August 6.