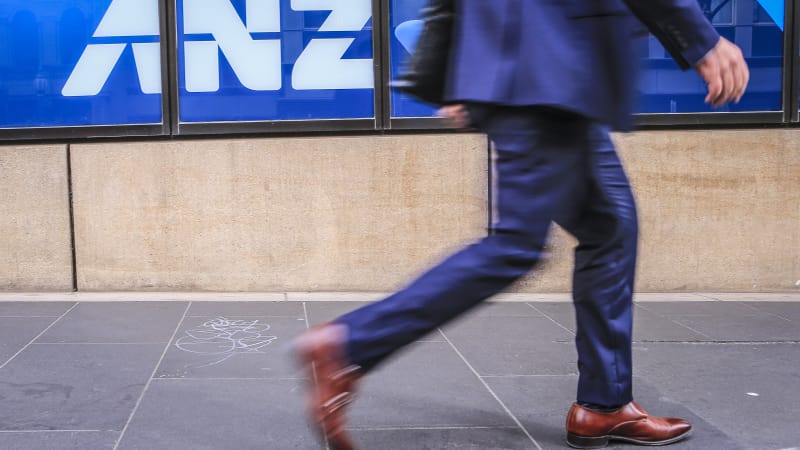 ANZ Bank is ramping up its attempt to attract new lower-risk home loan customers by cutting the interest rate offered to new owner-occupiers with a deposit of at least 20 per cent.

Amid predictions the big four banks will follow their smaller rivals and raise interest rates in response to higher funding costs, ANZ on Thursday announced deeper discounts for new customers taking out one of its home loan products. 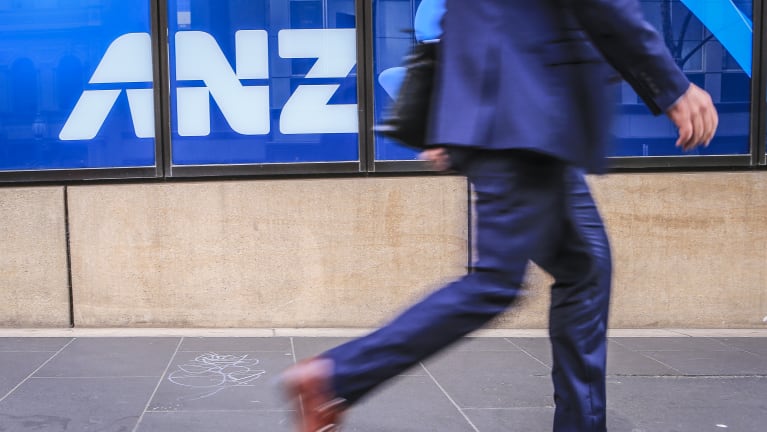 ANZ is trying to expand its share of the lucrative mortgage market.

The change means that for its basic home loan, the bank will offer new customers a variable interest rate of 3.65 per cent, 0.34 percentage points lower than previously. The offer is open only to owner-occupiers who are paying principal and interest, and have a loan-to-valuation ratio of less than 80 per cent.

The change will not result in lower rates for existing ANZ customers.

Nonetheless, it goes against the grain of recent moves in the industry and may complicate any rate hike deliberations by ANZ's big rivals. Moody's last month said rate rises by sixteen small and medium-sized banks in recent months could make it easier for the majors to follow suit despite political scrutiny amid fallout from the banking royal commission.

Research director at comparison website RateCity.com.au, Sally Tindall, said the change made ANZ's basic mortgage rate the lowest advertised rate of the big four, ahead of NAB's basic rate of 3.69 per cent.

The cut comes as credit growth is slowing in the banking sector as it comes under greater regulatory pressure but non-banks pick up a growing share of customers.

“It shows that the bank is competing hard to get new customers as non-banks threaten their market share," Ms Tindall said.

The loan being promoted by ANZ is a basic product, which does not include an offset account or credit cards. Even so, the move is a sign banks are still competing keenly for business in the $1.6 trillion mortgage market, where growth is slowing as house prices fall in Sydney and Melbourne.

Some analysts believe ANZ's ambition to expand in the lucrative mortgage market could be weighing on any decision to hike rates by the country's biggest retail banks, the Commonwealth Bank and Westpac.