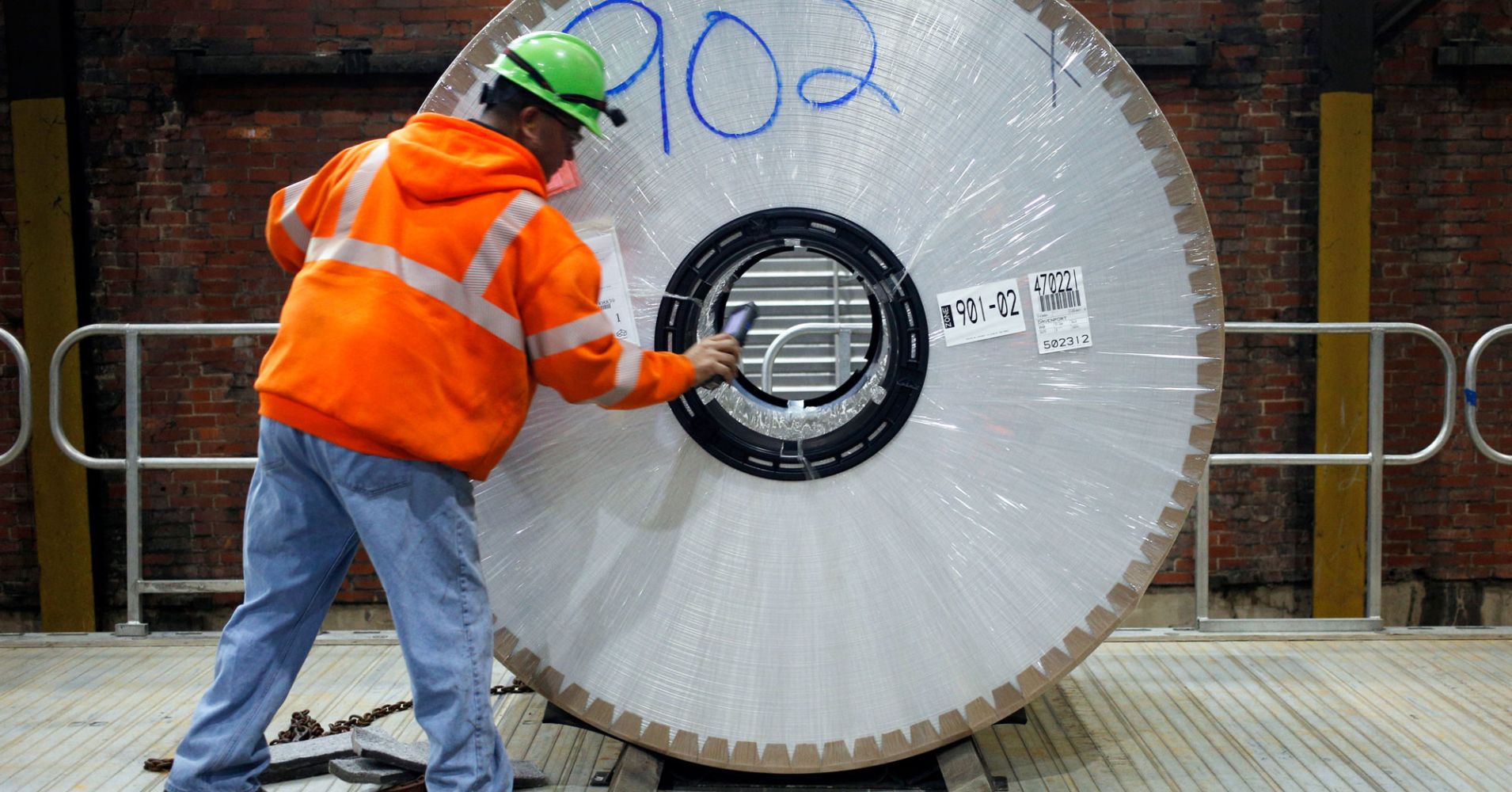 Metals manufacturer Arconic shares spiked on Monday after a report released from The Wall Street Journal said the company was drawing interest from private equity firms.

Shares were up as much as 11 percent Monday, putting the stock on track for it’s best day since Feb. 2, 2017 and making it the biggest gainer in the Standard & Poor’s 500 index.

According to a report from The Wall Street Journal released on Friday, the company has piqued the interest of buyout firms, including Apollo Global Management.

Apollo raised $24.6 billion last year for the largest private equity fund ever. It has not announced a large deal this year. The report said the deal, which could cost over $10 billion, is not imminent.

The speculation comes amid a rough year for Arconic, whose shares are down about 30 percent for the year. The New York-based company saw no change in net income in the fiscal first quarter compared with the same quarter in 2017 and slashed its 2018 profit forecasts on expectations for high aluminum prices in its earnings report on April 30.

Arconic announced updates to two long-term contracts on Monday. The company will provide Boeing with aluminum sheet and plate for all of the aircraft producer’s commercial planes, expanding on the companies’ contract from 2014 which focused on manufacturing parts for Boeing’s wings.