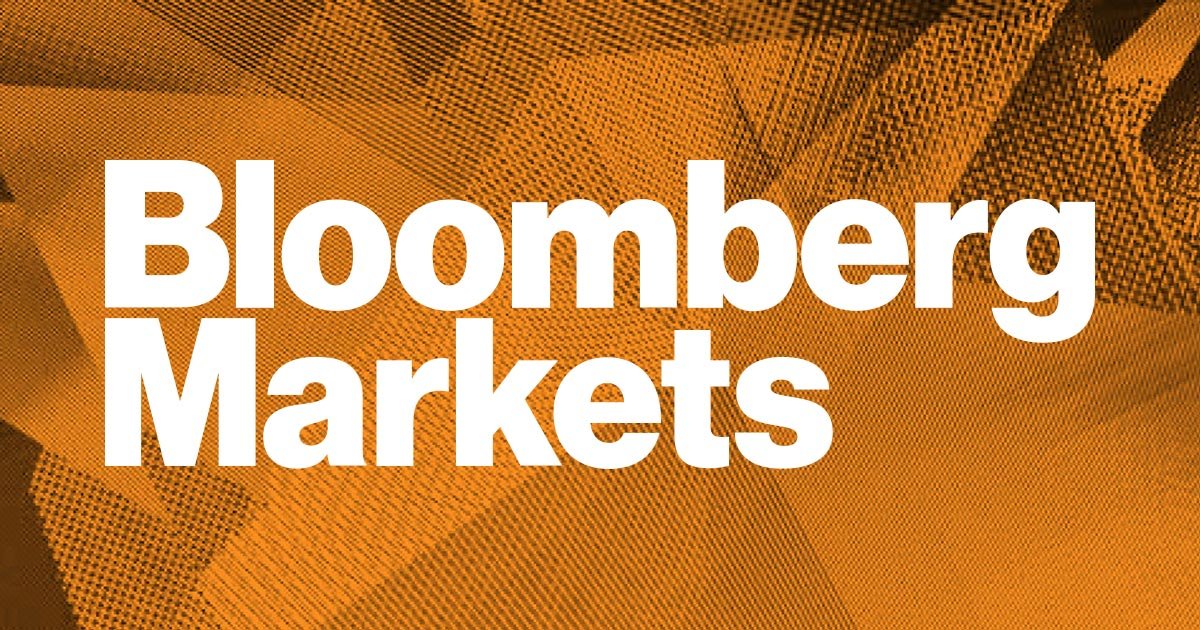 Asian stocks look set for a higher start after another bout of strong earnings results buoyed U.S. equities. Treasuries were steady and the dollar slipped.

Futures signaled gains for equities in Japan, Hong Kong and Australia. The S&P 500 Index rose for the second straight day as positive earnings news overcame traders’ anxieties about simmering trade disputes. The focus will be back on Chinese equities, where the Shanghai Composite ratcheted up its biggest three-day gain in more than two years. Treasury yields held at 2.95 percent on the 10-year note and oil climbed on stockpiledecreases.

China’s moves to shore up growth amid the rumbling trade war is helping to improve sentiment in its beaten down equity market. More earnings will roll in as the week grinds on, while the path of monetary policy is also in focus as the European Central Bank meets to decide interest rates.