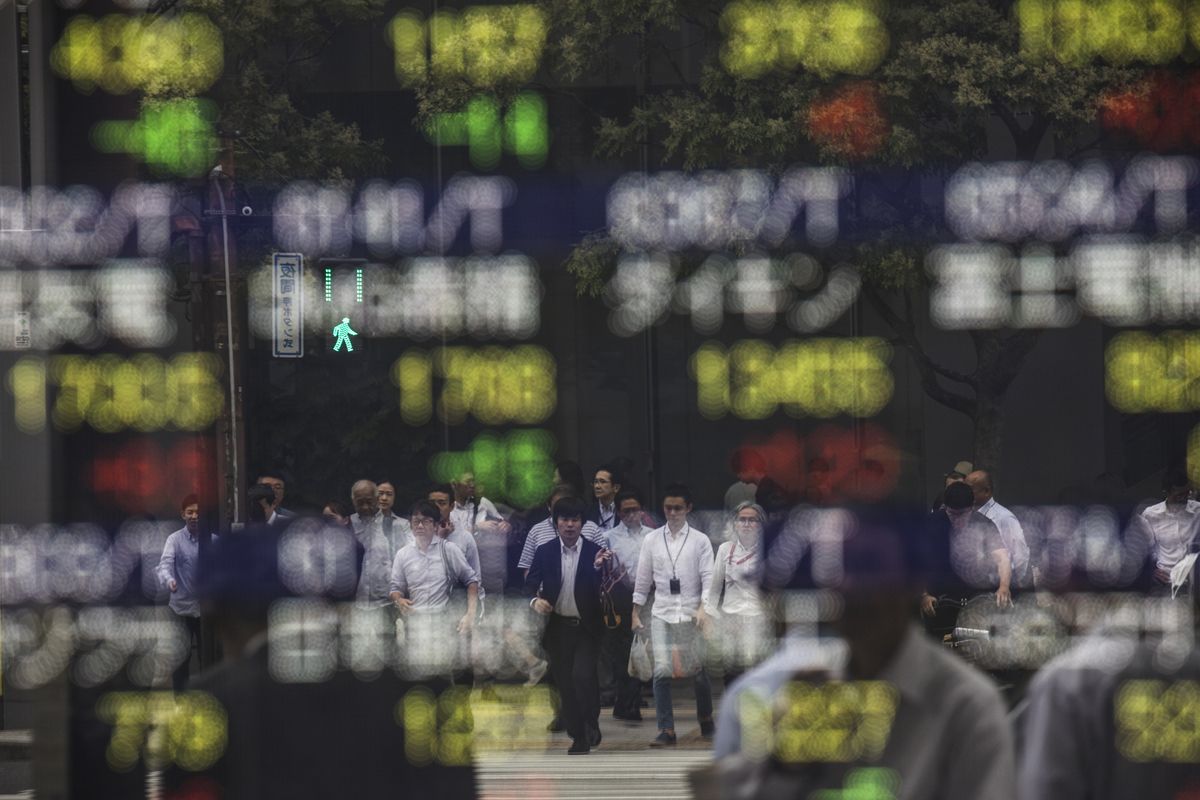 Investors remain skittish after the world’s finance chiefs over the weekend said that while global growth remains robust and many emerging-market countries are better prepared to face crises, risks to the world economy have increased. There are now also concerns that a trade war may spill into currency markets after U.S. President Donald Trump took issue with a slide in the Chinese yuan. The heated rhetoric is offsetting a mixed earnings season just as the summer lull is keeping trading volumes thin.