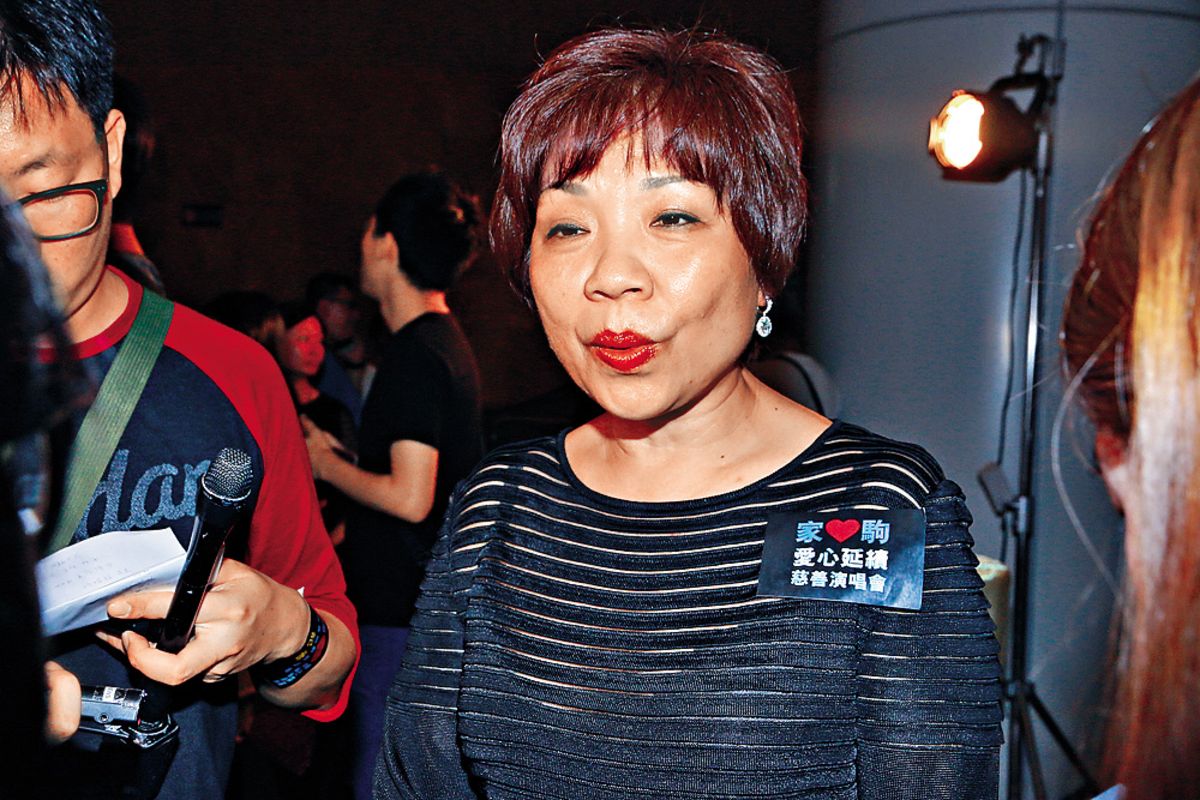 This Asian Billionaire Has Lost 74 Percent of Her Fortune

The “queen of shell companies” had already been dethroned as Hong Kong’s richest woman.

NowPollyanna Chu Yuet Wah, whoseKingston Financial Group Ltd. operates Macau casinos and margin-lending businesses, has lost 74 percent of her fortune, the biggest destruction of individual wealth this year in Asia, according to theBloomberg Billionaires Index, a ranking of the world’s 500 richest people. After starting the year at No. 183 with $8.4 billion, she’s currently worth $2.2 billion and has dropped off the list.

The decline of her fortune deepened after Kingston reported fiscal 2018 profit of HK$1.4 billion ($178.4 million), a 9 percent drop from a year earlier, as soured margin loans increased. The firm gets most of its financing from unsecured loans provided cheaply by Chu and her family, according to ananalysis by activist investor David Webb.

Kingston plunged 17 percent on Jan. 30 after the Securities and Futures Commission said that 20 shareholders controlled more than 91 percent of the stock. It slid further in March after FTSE Russell purged Kingston from its benchmarks.

Kingston is Chu’s main holding, but her active role in Hong Kong’s market for small-cap stocks earned her the moniker “queen of shell companies” in the Hong Kong press. Part of Chu’s wealth stems from her father’s background managing VIP rooms in Macau. Gaming in the former Portuguese colony, which accounts for about 15 percent of Kingston’s revenue, generated HK$473.5 million last year, down 3.8 percent from fiscal 2017.

Chu, 59, joined a record $5.2 billion deal to buy most of a Hong Kongskyscraper fromLi Ka-Shing’s CK Asset Holdings Ltd., in the most expensive real estate transaction ever.

— With assistance by Tom Metcalf, and Jack Witzig

The ‘Trade War Trade’ in Stocks Suffers Its Biggest Setback

ATRA Abuzz, ATOS’ COVID-19 Med Effective, INO And VXRT On Track
We and our partners use cookies on this site to improve our service, perform analytics, personalize advertising, measure advertising performance, and remember website preferences.Ok