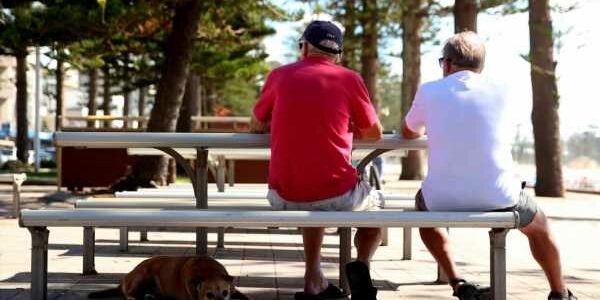 Australia’s prudential regulator will consider using itsenforcement powers on 10 default retirement savings plans that were found to be among the nation’s worst performers for a second year.

The Australian Prudential Regulation Authority said Friday it isassessing whether the eight trustees managing the plans have failed their obligations to members and will seek information on how they’re addressing the underperformance. APRA will then determine what action will be taken, including whether to use its power to force them tomerge or shutter, the statement said.

The A$2.9 trillion ($2.2 trillion) pension industry is under pressure to lift its performance after a series of reviews found the system was beset by poorly-performing funds and high fees. The regulator last year published its first so-called heatmap assessment of default investment plans, warning funds it wouldtake action if performance wasn’t improved.

Click here to read more insights from the heatmap

“The impact has been immediate,” APRA Deputy Chair Helen Rowell said in the statement. Australian workers have saved “hundreds of millions of dollars in fees” while 11 poor-performing investment plans have exited the industry, she said.

However, there are still problems to be addressed. APRA’s 2020 assessment found 17 funds have issues with net cash flow or growth that jeopardized their future survival, while there are investment concerns with 33 plans, six of which were “significantly under-performing.”