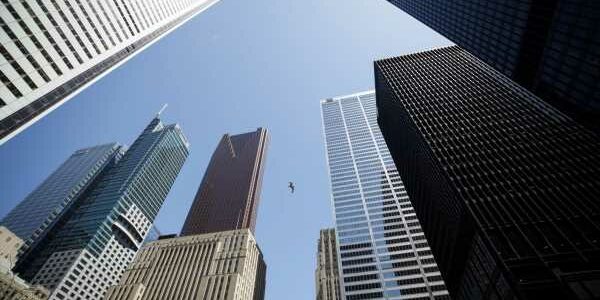 Bank Regulator In No Rush to Lift Canadian Dividend Restrictions

Canada’s banking regulator is in no hurry to lift restrictions on dividends or share buy backs, the agency’s top official said.

Jeremy Rudin, head of the Office of the Superintendent of Financial Institutions, said in a speech Monday that he won’t loosen curbs on how financial institutions use their capital until risks of another economic setback have almost fully dissipated.

Earlier this year, Rudin banned banks from increasing dividends, buying back shares and increasing executive compensation to ensure the lenders had sufficient capital to weather the downturn.

“From our perspective, keeping the restrictions on a bit too long is not as serious a mistake as taking them off too soon,” Rudin said during the Ottawa-based agency’s 2020 Risk Management Webinar for Deposit-taking Institutions. A transcript of theremarks was posted Tuesday on the regulator’s website.

“We’ll begin to relax those restrictions when we get to the point where we think that there are few if any plausible paths that lead to a second pandemic-induced setback for the economy,” he said.

Rudin said the regulator will know when the time is right by how much uncertainty remains over the economic outlook. He added there’s no set date or any particular indicator that would trigger the decision.

The restrictions were part of a suite of measures rolled out by Rudin in mid-March, as part of a broader government and central bank effort to keep financial markets functioning amid pandemic lockdowns. The regulator also helped the sector by temporarily lowering capital buffers, releasingg about C$300 billion ($230 billion) in capital for new lending.