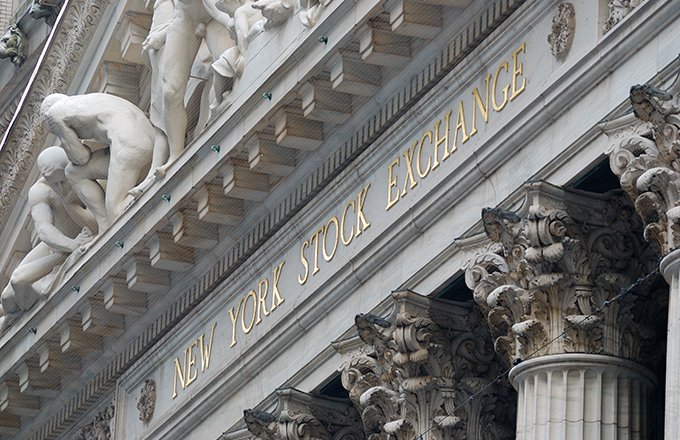 The company also expressed renewed confidence in its experimental Alzheimer’s disease programs, and its shares opened at a more than three-year high. They were up 5.2 percent at $376.71.

The results come a day ahead of presentation at an Alzheimer’s meeting of details of a study of BAN2401 by partner Eisai Co Ltd after the companies said it slowed disease progression at the highest dose. Esai told Reuters Phase III planning was underway.

Spinraza sales more than doubled to $423 million, putting it on track to become a bona fide blockbuster. That comfortably exceeded analysts’ estimates of $393.8 million, according to Thomson Reuters data.

Biogen said it is working to add adult patients and expand international sales of Spinraza, which has a list price of $750,000 in the first year of treatment.

“Biogen’s increase on top-line guidance conveys confidence that its product portfolio will continue to perform throughout the year,” Cowen analyst Phil Nadeau said.

While sales of multiple sclerosis drugs declined in the face of intensifying competition, including a 2.2 percent drop for Tecfidera to $1.09 billion, they rebounded from a particularly weak first quarter.

Chief Financial Officer Jeffrey Capello told analysts he expects MS revenue to be stable in the second half of the year.

Biogen said positive results for BAN2401 bodes well for its lead Alzheimer’s drug aducanumab, which also works by removing amyloid from the brain.

It said two aducanumab Phase III studies were fully enrolled. It also said the first patient had been dosed in a Phase II study of another Alzheimer’s drug with a different target called tau.

Biogen announced the purchase of two experimental drugs for neuromuscular diseases from AliveGen Inc for $27.5 million, and said it was still in the hunt for early and late-stage drugs to complement its existing portfolio. (Reporting by Manas Mishra in Bengaluru Editing by Saumyadeb Chakrabarty and Bill Berkrot)