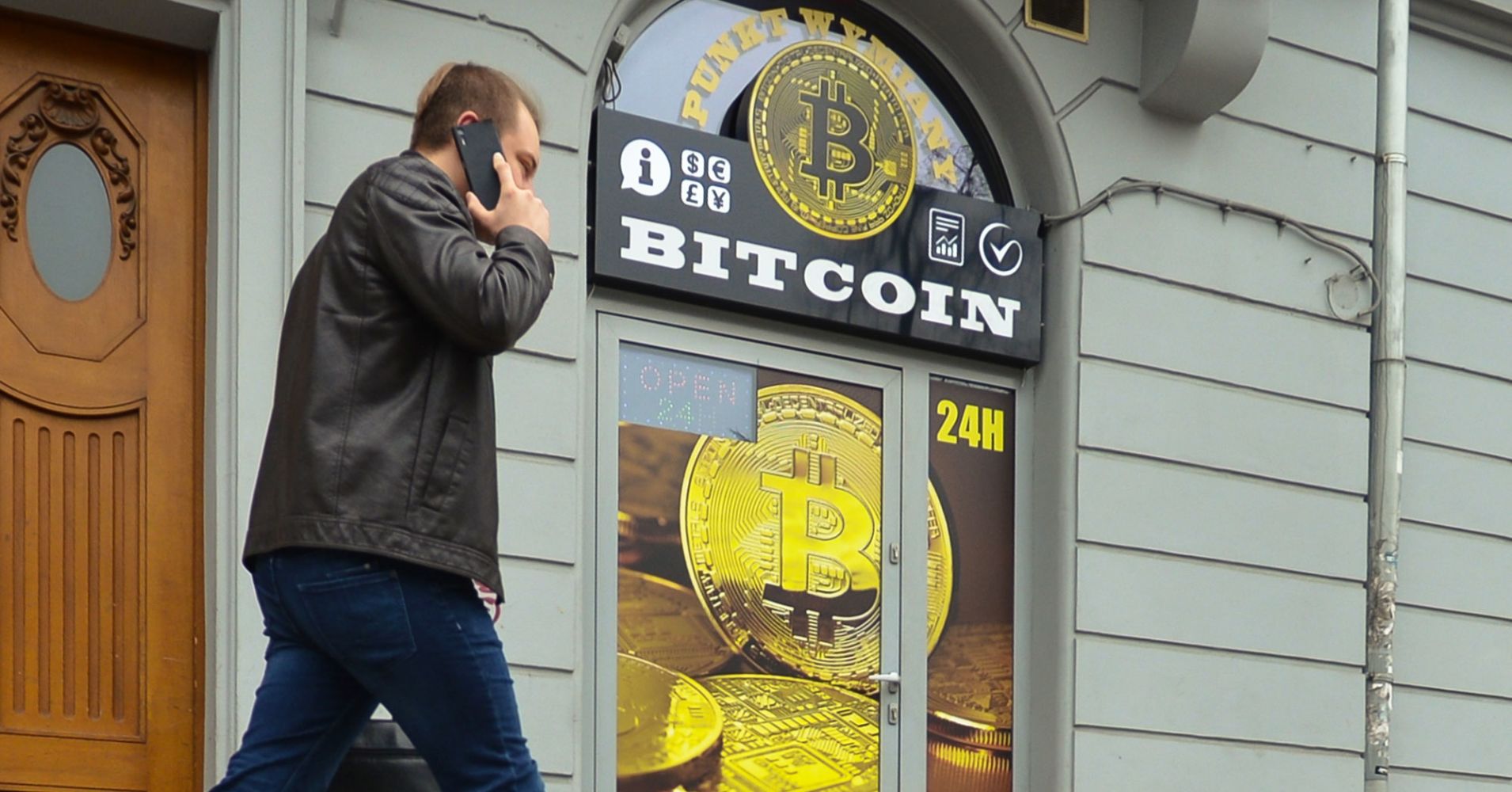 Bitcoin continued its rally Monday, shrugging off regulatory and security worries that have dragged down cryptocurrency prices this year.

The world’s largest and most popular digital currency rose 5 percent to a high of $7,770.58, according to data from CoinDesk, and is up roughly 20 percent in the past week. It broke above the $7,000 level for the first time in a month last Tuesday following news that asset-management giant BlackRock will set up a working group to explore cryptocurrencies and blockchain technology.

Grayscale, which manages $2 billion in assets, said in a report last week that it’s seeing more institutions interested in cryptocurrency products, which eToro’s Matthew Newton said adds to the long-term upside for bitcoin. He also pointed to anticipation surrounding approval of a bitcoin ETF, which the Securities and Exchange Comission is reportedly due to decide in August.

“In the long-run all of these points are very bullish,” said Newton, an analyst at eToro. “Technically, on the charts, what happened last week was very positive, but getting through these levels will be critical in the short term action.”

From a technical perspective, Newton Advisor founder and analyst Mark Newton is also watching the “formidable area of resistance” near $8,000. Until that level is broken, he said it’s tough to “make too much of this as being a move that would start to lead us meaningfully higher.”

“This will truly be the ‘line in the sand’ so to speak as to whether BTC can begin a larger rally, or whether this will still take some time,” Newton said.

Bitcoin is still down more than 60 percent from its all-time high near $20,000 in December. It and other cryptocurrencies have come under global scrutiny this year amid thefts, frauds around initial coin offerings, market manipulation and its potential for money laundering.

The entire market capitalization for cryptocurrencies has dropped by more than 50 percent this year, according to CoinMarketCap.com.

WATCH: How to start your very own cryptocurrency