Home » Markets » Boeing concerned about tariff talk, but no business impact yet 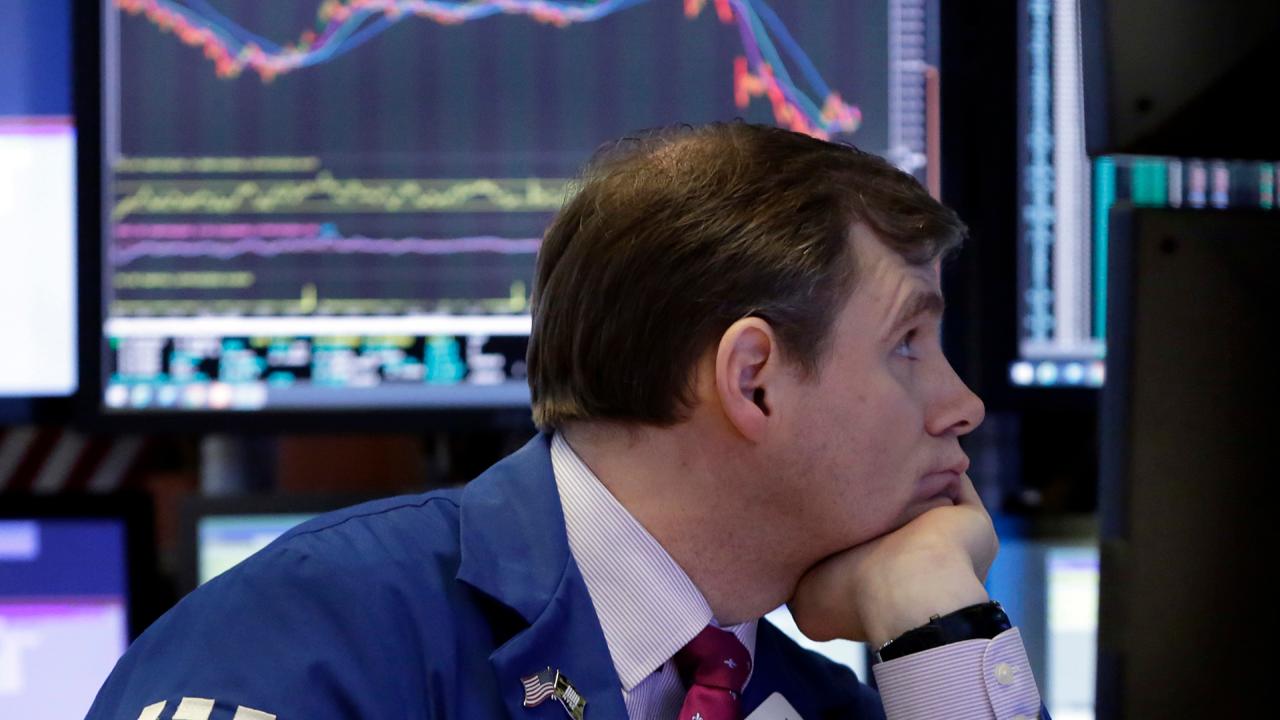 Boeing concerned about tariff talk, but no business impact yet

LONDON (Reuters) – Boeing Co. is concerned about the impact of possible trade tariffs on the cost of running its supply chain, but has not yet seen any impact from U.S.-Chinese trade tensions on its business, Chief Executive Dennis Muilenburg said on Sunday.

"The discussion right now is proposed tariffs, ongoing discussions. So in terms of actual implementation and things that are impacting us, we haven't seen a material impact yet," Muilenburg told reporters.

"We are very much engaged in the discussion. We are concerned that it could affect supply chain costs. But note that supply chains are flowing in both directions between (these) countries as we both support existing fleets as well as build new airplanes."

Washington recently imposed 25-percent tariffs on $34 billion of Chinese imports, and Beijing responded with tariffs on the same amount of U.S. exports to China.

The U.S. administration then raised the stakes, threatening 10-percent tariffs on $200 billion of Chinese goods, prompting China to warn it would hit back.

"Rhetoric about potential penalty actions are a concern to us," Muilenburg said.

Speaking ahead of the Farnborough Airshow, Muilenburg, who has struck up good relations with U.S. President Donald Trump, said both the United States and China understood the importance of aerospace to their economies.

China needs planes to boost its transport capacity and the United States relies on the sector for thousands of valuable export jobs, he said.

Besides industry concerns about trade tariffs, and in some cases disruption from Britain's exit from the European Union, planemakers are also on the alert for any disruption stemming from tightness in global supply chains due to record output.

"It's on all of our radars everyday," Muilenburg said.

On Boeing's plans for a potential new passenger plane, Muilenburg said the U.S. company would not take a decision on whether to launch the potential middle-of-the-market design until 2019.

He stressed it would not let the entry to service slip beyond a target of 2025, even though it is taking the time needed to hone the business case for the novel type of jet.

"We want a 2025 airplane," Boeing Commercial Airplanes CEO Kevin McAllister said, adding it would be more economic to run than other aircraft in its category.

Boeing is looking at developing a plane to try to stimulate new routes in a gap between its benchmark 737 single-aisle model and the smallest version of its wide-body 787 jetliner.

Analysts say the deadline is crucial because it represents the sweet spot for replacements of elderly 757 and 767 fleets.

Any sign of delay would allow European rival Airbus <AIR.PA> to argue that airlines would do better to pick an improved version of its hot-selling A321neo plane, covering many of the same missions.

Boeing executives said the market would be better served by a tailor-made aircraft with superior economics. Airbus says its A321neo already accounts for a large slice of that sector.

Flanked by many of Boeing's top executives as the company prepares to play up innovation at the July 16-22 air show, Muilenburg said he saw a future for supersonic and hypersonic technology but that it was too early to talk about the timing.

Boeing executives highlighted the value of its investments in Britain after a trade row between Boeing and Canada's Bombardier threatened jobs in Northern Ireland, where Prime Minister Theresa May depends on support for her majority.

Britain is said to be nearing a decision to award a new contract for early-warning planes to Boeing, prompting a backlash from Airbus and others wanting a formal competition.