LONDON — British Prime Minister Boris Johnson has strongly defended his government's plan to override sections of the Brexit deal he negotiated with the European Union, arguing that the EU has an “extreme” interpretation of the treaty that could jeopardize the U.K.'s future.

In a column published Saturday in The Daily Telegraph, Johnson said the government's Internal Market Bill is needed to end EU threats to impose a “blockade” in the Irish Sea that the prime minister asserted could “carve up our country.”

The legislation, which the British government has conceded violates international law in places, has prompted a furious outcry within the EU and Johnson's Conservative Party. British lawmakers are expected to debate it next week. 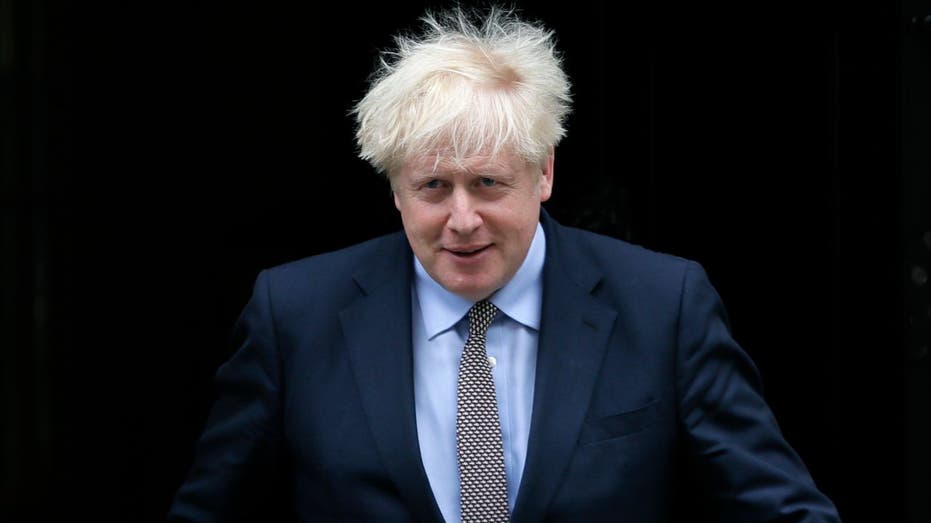 With the government showing no sign of changing course, there are real concerns that ongoing talks on a future trade deal between the U.K. and the EU could collapse within weeks. If that happens, tariffs and other impediments to trade will be imposed by both sides at the start of 2021.

The furor is largely based on the fact that the bill would diminish the EU’s previously agreed oversight of trade between mainland Britain and Northern Ireland in the event a trade agreement isn't secured.

Michael Gove, a senior member of Johnson's Cabinet, told Sky News on Saturday that the government needs to take out an “insurance policy."

The U.K. left the EU on Jan. 31, but it is in a transition period that effectively sees it benefit from the bloc's tariff-free trade until the end of the year while a future relationship is negotiated. Even before the latest standoff, discussions between the EU's chief negotiator, Michel Barnier, and his U.K. counterpart, David Frost, had made very little progress. 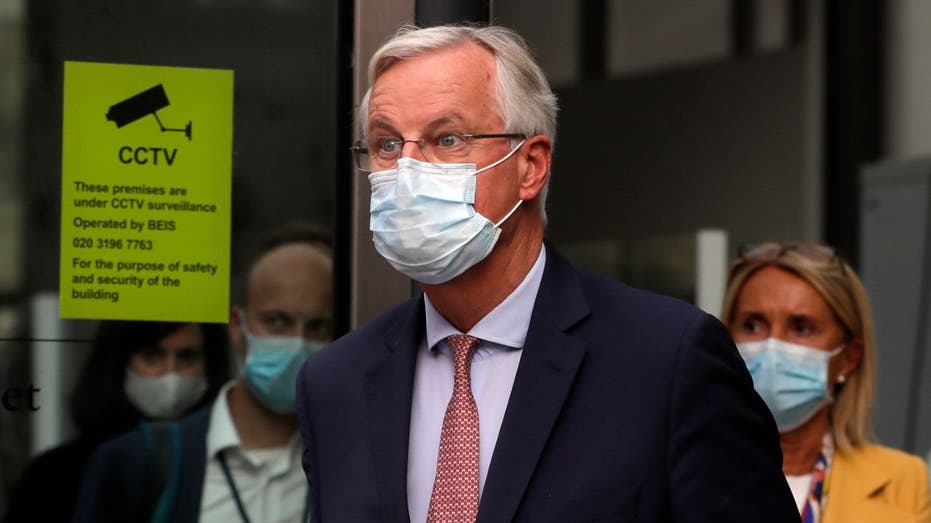 One major element of the Brexit withdrawal agreement, which allowed for the U.K.'s smooth departure from the EU, is the section related to ensuring an open border on the island of Ireland to protect the peace process in Northern Ireland

The issue proved thorny during the more than two years of discussions it took to get a Brexit deal done, as the border between Northern Ireland and Ireland is the only land link between the U.K. and the EU.

The EU wanted assurances the border would not be used as a back-route for unlicensed goods arriving in Ireland from the rest of the U.K. — England, Scotland and Wales. As a result, the two sides agreed there would be some kind of regulatory border between mainland Britain and Northern Ireland.

In his newspaper column, Johnson wrote he was “now hearing” that unless his government agrees to the EU's terms in the trade discussions, then the bloc will use “an extreme interpretation of the Northern Ireland protocol to impose a full-scale trade border down the Irish Sea.”

He said that could mean the EU imposing tariffs on goods moving to Northern Ireland from the rest of the U.K. or that the bloc stops the transport of food products.

“I have to say that we never seriously believed that the EU would be willing to use a treaty, negotiated in good faith, to blockade one part of the U.K., to cut it off; or that they would actually threaten to destroy the economic and territorial integrity of the U.K.," the prime minister wrote. 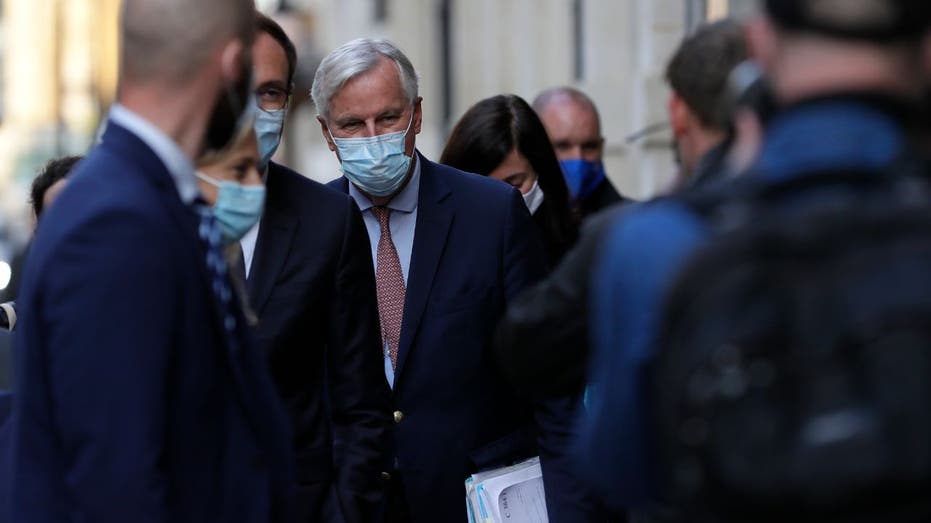 Even before the latest standoff, discussions between the EU’s chief negotiator, Michel Barnier, and his U.K. counterpart had made very little progress. (AP Photo/Kirsty Wigglesworth

EU leaders have expressed dismay at the U.K’s bill and warned that the trade talks will end if Johnson does not pull the contested proposal. Legal action has also been threatened.

Luis Garicano, a Spanish member of the European Parliament, slammed Johnson's allegation that the EU is trying to break up the U.K. as "ridiculous.”

“I think Mr. Johnson insists on having his cake and eating it,” Garicano told BBC radio.

U.S. House Speaker Nancy Pelosi has also said there would be “absolutely no chance” of a trade deal between the United States and the U.K. if commitments to Northern Ireland are violated. Congress has to ratify all U.S. trade deals.

The EU-U.K. trade discussions are set to resume on Monday in Brussels.

“It’s now for the U.K. to reestablish trust toward the European Union," the EU's economy commissioner, Paolo Gentiloni, said Saturday at a meeting of European finance ministers in Berlin. “We are prepared to deal also with (an) extraordinary negative outcome of this discussion, but we are still working for finding agreements and solutions."