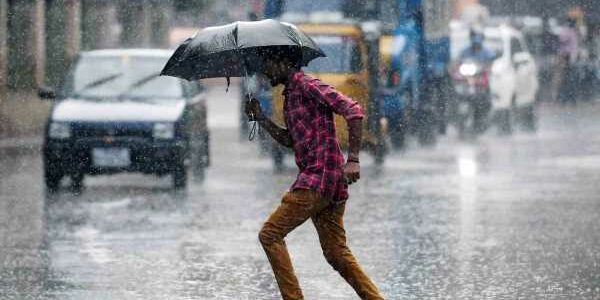 India’s farm sector growth will likely be the highest in three years as better-than-normalrain helped farmers to boost output of crops, including rice, sugar cane and soybeans.

Agriculture growth in the year that began in April will surpass the 4% level achieved in 2019-20, said Atul Chaturvedi, president of the Solvent Extractors’ Association of India. That would be the highest since 2017-18 when the sector grew by 5.9%, according to government data.

“With good rains and good monsoon, the harvesting has taken place brilliantly, and consumption as far as the rural sector is concerned has also increased,” Chaturvedi, who is also the executive chairman of India’s top refinerShree Renuka Sugars Ltd., said in a Bloomberg Television interview on Tuesday. When the wider economy is not doing that well, “agriculture is probably the only silver lining.”

Probably for the first time, India is witnessing bumper crops and “very good commodity prices”, said Chaturvedi. Recent rains have improved the soil moisture level, which will benefit winter-sown crops like wheat and rapeseed, he said. India is the world’s second-biggest producer of rice, wheat and sugar.

— With assistance by Swansy Afonso