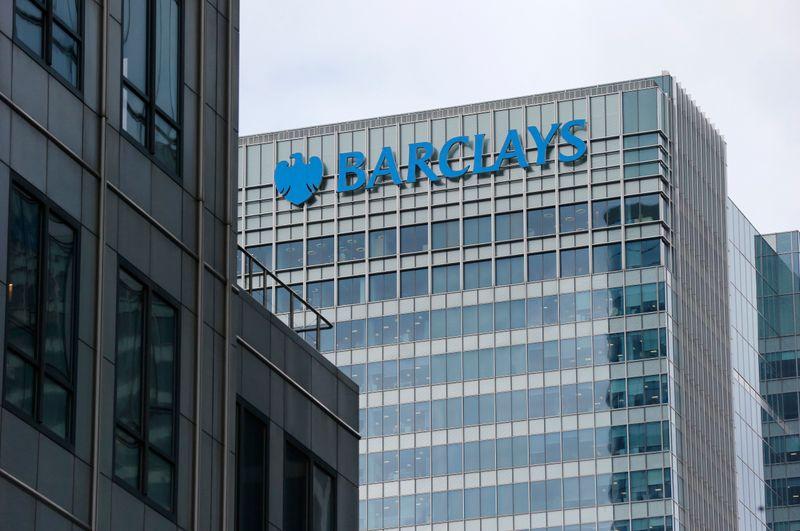 LONDON (Reuters Breakingviews) – For once, Europe’s bank traders aren’t the dunces in the class. Having long dragged down group-wide returns, the markets-based units of Barclays and Deutsche Bank surged in the second quarter. Yet ebbing volatility implies that the old reality will return before long, necessitating further cuts.

Both 19 billion pound Barclays and 16 billion euro Deutsche reported on Wednesday. Revenue skyrocketed in their fixed-income, currency and commodities sales and trading, or FICC, divisions. Barclays Chief Executive Jes Staley unveiled a 60% year-on-year surge to 1.5 billion pounds, while Deutsche’s equivalent business rose by 39%. That helped their investment banking units generate respective returns on tangible equity of 9.6% and 11.5% – better than the group-wide results. It bodes well for BNP Paribas, HSBC, and other European banks with big trading operations yet to report.

The first glitch is that Barclays and Deutsche’s trading gains were smaller than their U.S. rivals. American investment banks on average doubled their FICC revenues compared with a year earlier, according to Goldman Sachs data.

Second, FICC has probably had its time in the sun. The average gap between bid and ask prices on one and two-year U.S. Treasuries dipped below 5 basis points in recent weeks, Citi analysts reckon, compared with around 15 basis points at the start of April. That gives traders less room to make money by matching buyers and sellers. Meanwhile the ICE BofAML MOVE Index, which tracks expected Treasury market volatility, is down 30% in the past three months, Refinitiv data shows.

As the trading boom subsides, the Europeans’ perennial problems will re-emerge, such as high costs and limited scale. Barclays and Deutsche’s FICC revenue, combined, was about 40% less than JPMorgan’s alone in the second quarter. The cost-income ratio of their wider investment-banking divisions, meanwhile, was about 10 percentage points higher. The Americans’ higher market share begets greater economies of scale, pricing power and technology investment budgets, cementing their dominance.

Investors, for their part, are treating the trading gains as a blip. Of Europe’s top 30 banks by market value, those with an investment banking business on average trade at a 23% discount to the wider sector, according to Refinitiv data. Closing that discount requires massive cost cuts and investment in technology. Traders’ second quarter win looks FICCle.