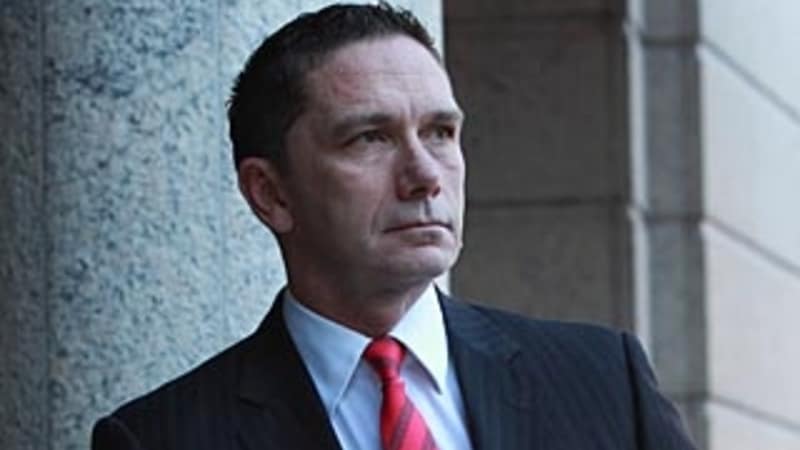 The tangible reforms flowing from the royal commission into financial services took a big leg up this week with BT Financial Group becoming the first major superannuation platform to significantly cut its fees.

Self-managed super funds and financial advisers use these investment platforms to access various  products – much like a supermarket shelf holds grocery products. 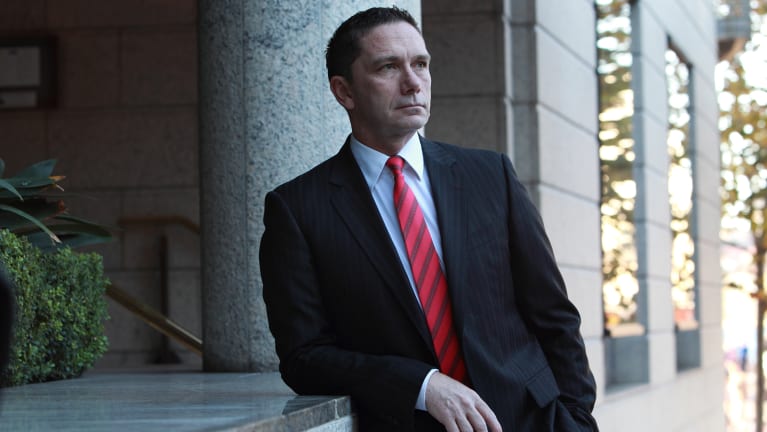 The size and appropriateness of the fees for using these platforms has been contested for years but there seemed little incentive to stop the gravy train.

The decision by Westpac-owned BT to recast its fees comes in the lead up to the next round of hearings at the royal commission where the focus will be on superannuation.

It has been a feature since the hearings began that industry players have often undertaken pre-emptive moves to improve their treatment of customers in the lead up to being hauled over the coals during the hearings for past behaviour.

BT is adamant this mini-revolution in reducing and standardising platform fees is not a reputational play but understands it looks like one.

Its decision to get ahead of the pack presents its competitors with a dilemma. Financial advisers increasingly have a duty to do what is best for their customers and this would include choosing the best value provider.

BT Financial is introducing a cut-price 0.15 per cent asset administration fee for customers invested through the BT Panorama Investments and BT Panorama Super platforms, along with a flat account fee of $540 a year. On an average account, the move represents a fee cut of 40 per cent.

Westpac is clearly banking on BT’s platform business stealing some new business from competitor platform providers (such as AMP and IOOF).

At the moment BT has about 800 advisers that are either employed by it or aligned to it.

In the absence of this price competition attracting a bigger market share, BT will sacrifice $70 million in annual revenue and $50 million in cash profit.

The big five wealth managers which are currently owned by the four banks and the AMP account for about 30 per cent of the owned or aligned advisers.

But other than Westpac, the big banks are getting out of the advice market so chances are that advice business will continue to fragment. 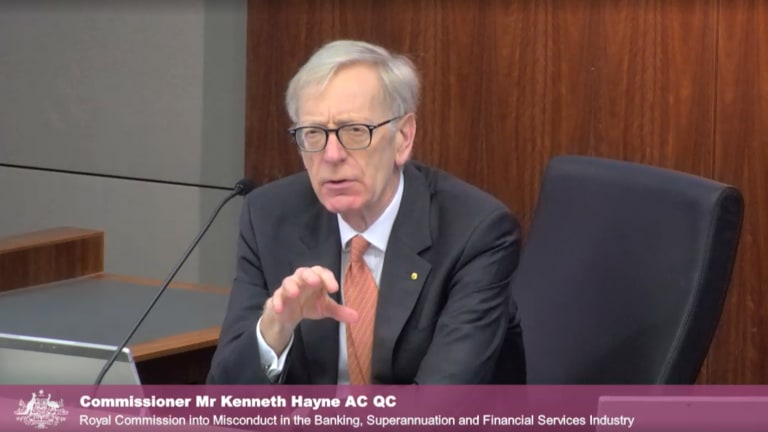 Westpac not only wants to stay in but is investing in price in order to get bigger.

It’s the 70 per cent that are not owned or aligned that BT wants to attract to its platform – the small advisers and adviser groups.

The way the platform businesses have traditionally run is to price services based on the size of the customer. A major adviser group would get a better deal than a small customer who would pay rack rate.

The trend towards smaller adviser groups has been a structural shift which BT says it is now playing into – thus making its move one based on commercial outcomes. Under its new pricing model, the rates are standardised regardless of the size of the customer.

Meanwhile, the growth in smaller more independent advisers is a result of a regulatory crackdown and a focus on the industry’s behaviour – be it from the government, the Australian Securities and Investments Commission and the glare of the royal commission.

BT’s competitors have little choice but to alter their models in response – which will place plenty of pressure on their margins.

The share prices of those listed competitors tell the story. Netwealth shares sunk a further 6 per cent on Tuesday, after plunging 11 per cent on Monday.

HUB24 shares fell 7 per cent on Tuesday, after a 6.5 per cent plunge on Monday.

Shares in AMP and IOOF were hit heavily on Monday but regained a little bit of ground on Tuesday.

There is no doubt that BT’s decision has thrown a curve ball into a market that is already shaken. 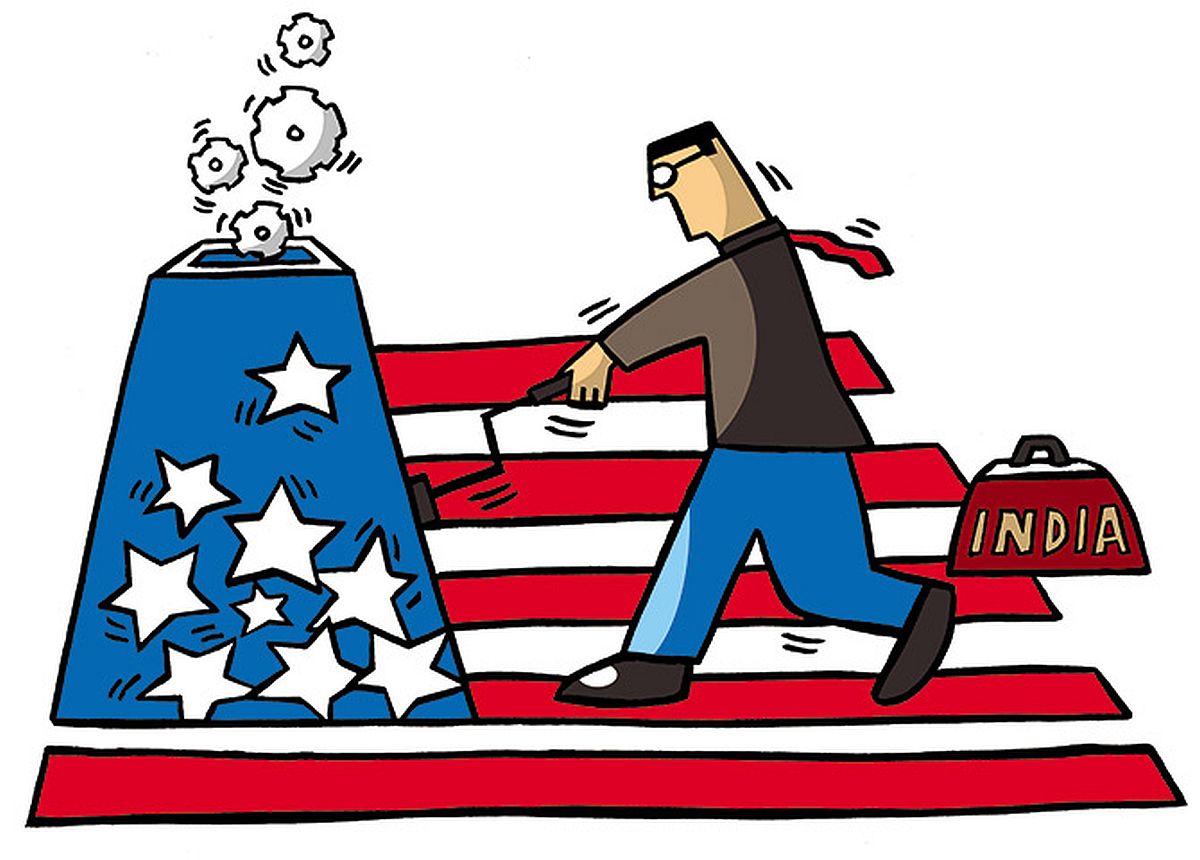