CBA in talks with Japanese group to sell Colonial assets

Commonwealth Bank has confirmed it is in advanced talks with a party over the sale of its investment management business. 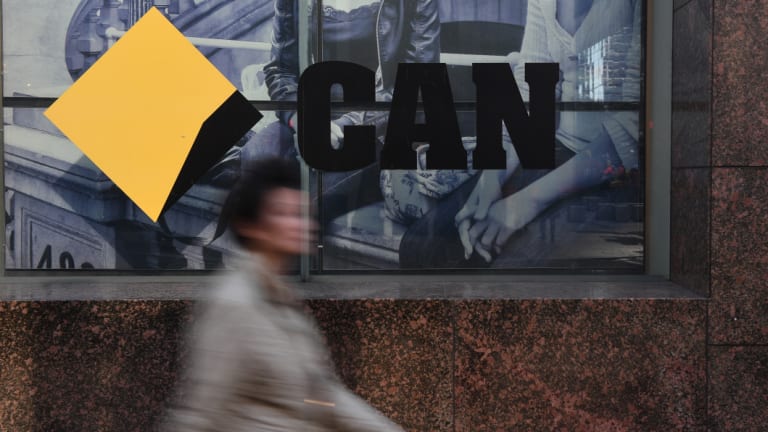 The Nikkei newspaper is reporting that CBA is set to offload Colonial First State assets in a $3.73b deal. Credit:Dean Lewins / AAP

The country's largest lender had unveiled a plan in April this year to list Colonial First State Global Asset Management.

MUFG was not immediately available for comment outside regular market hours.

The deal is likely to close by the fall of 2019, Nikkei reported.