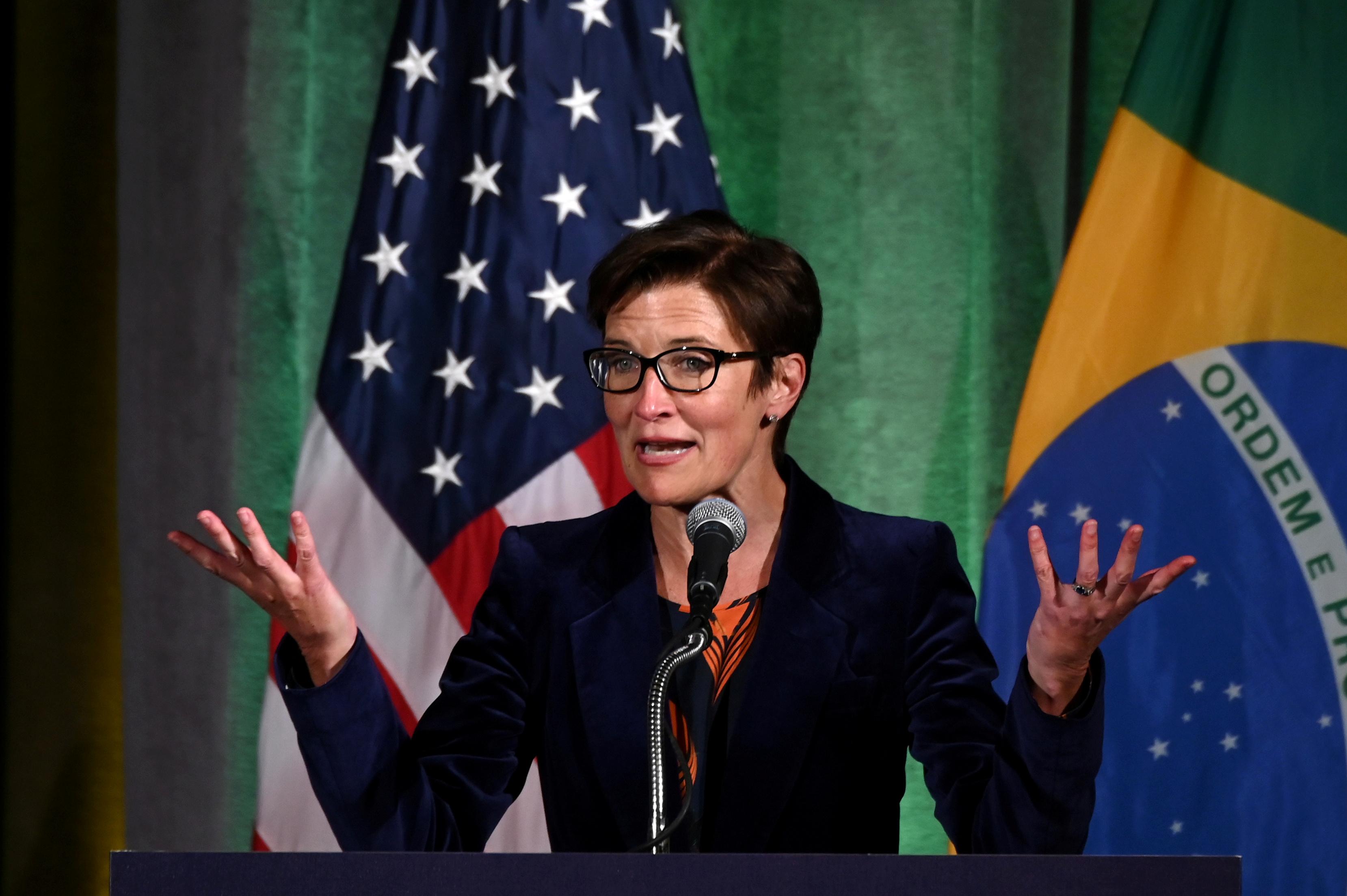 Globally, female leaders are still a rarity in banking. Alison Rose became the first woman to head a British bank when she took on the role at Natwest Group last year, while Santander executive chairman Ana Botin is the only female head of a major euro zone lender.

Fraser has long been seen as a rising star on Wall Street, and last year was seen as a potential CEO candidate by Wells Fargo & Co’s (WFC.N) board, before it settled on former JPMorgan executive Charles Scharf.

A 16-year veteran at Citi, who first joined to run client strategy in the investment bank, Fraser started her career at Goldman Sachs in the mergers & acquisitions department in London and then worked for Asesores Bursátiles in Madrid, Spain.

“Timing wise, this is a surprise to us. Strategically this could prove an opportune time for a transition in leadership at Citi. Investors will need to hear more from Jane, sooner rather than later,” Credit Suisse analyst Susan Roth Katzke said in a note.

Last October, Fraser was promoted to the role of president and tasked to head its global consumer bank, a move that was widely seen as a precursor to her elevation.

Prior to that, she had been running the bank’s Latin America business, including its Citibanamex division in Mexico.

She ran Citi’s private bank and its troubled mortgage business, and is credited internally with helping the bank recover after the financial crisis, when it had to take $45 billion in taxpayer funds to survive. 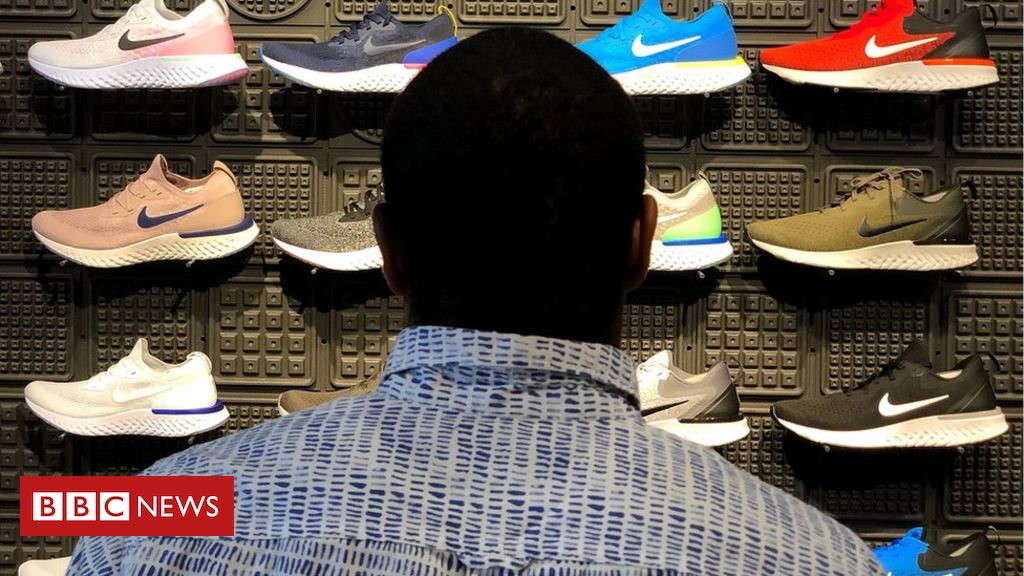