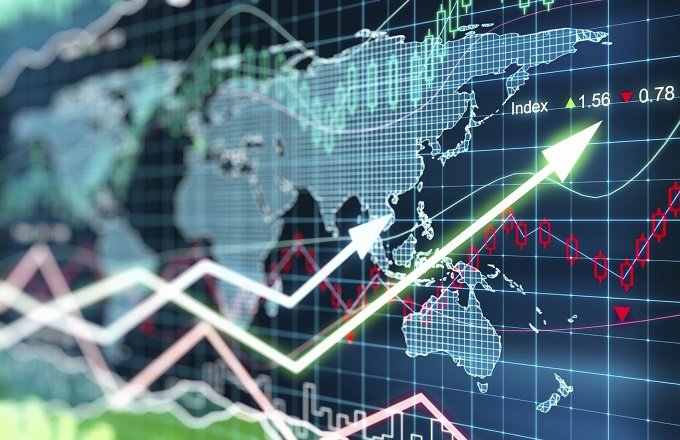 Comcast Corp has dropped its pursuit of a group of media assets owned by Twenty-First Century Fox Inc on which it was bidding against Walt Disney , and instead will focus on its offer for UK TV group Sky , the company said on Thursday.

“Comcast does not intend to pursue further the acquisition of the Twenty-First Century Fox assets and instead will focus on our recommended offer for Sky,” the company said. (Reporting by Munsif Vengattil; Editing by Bernard Orr)