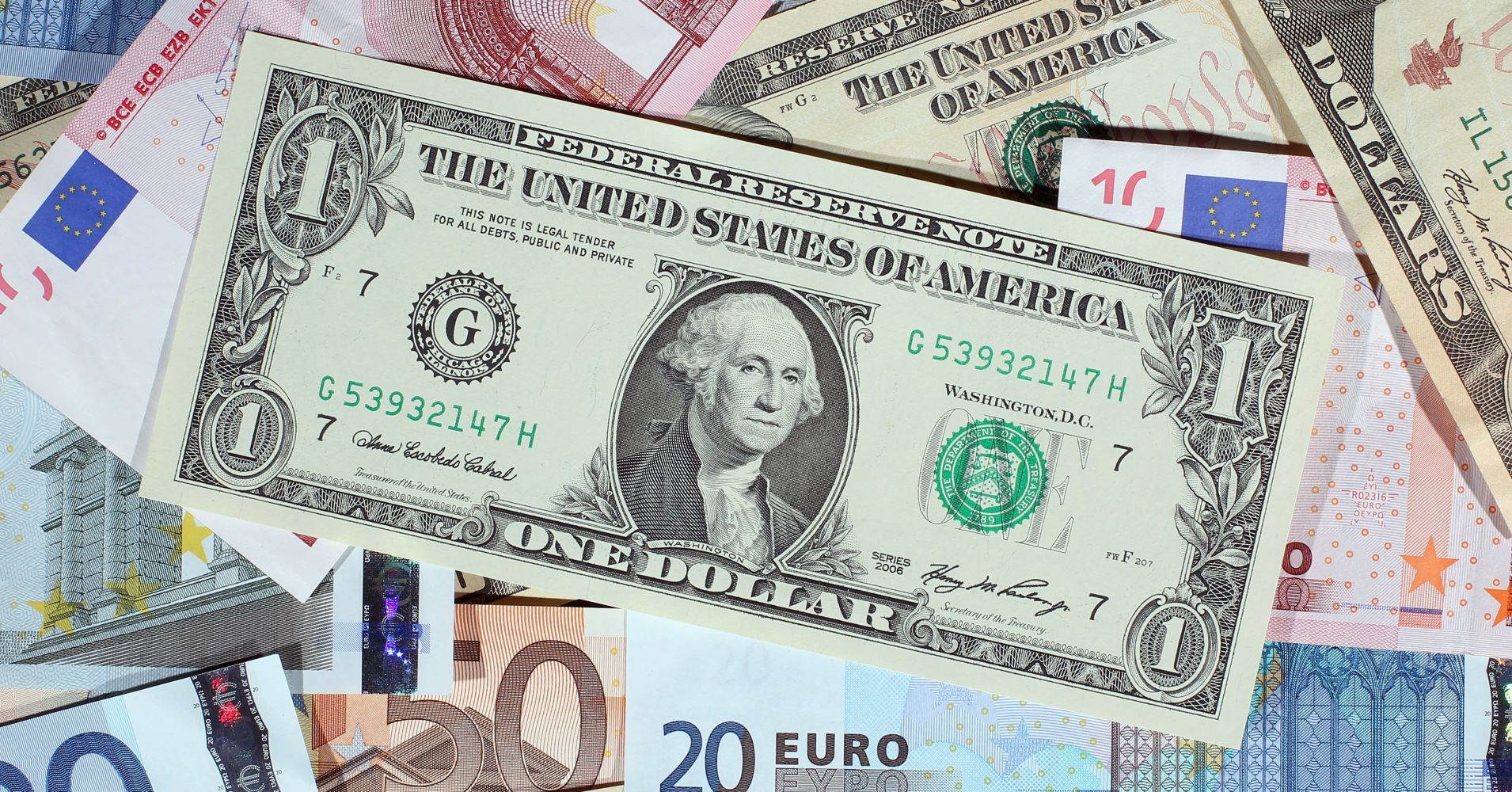 The dollar held firm against the yen and other major currencies on Thursday, supported by bullish comments from the U.S. Federal Reserve chairman, which affirmed expectations about the central bank’s possible interest rate moves this year.

In closely watched congressional testimony on Tuesday and Wednesday, Fed Chairman Jerome Powell said he believed the United States was on course for years more of steady growth, and carefully played down the risks to the U.S. economy of an escalating trade conflict.

Against a basket of six major currencies, the greenback edged down 0.08 percent to 95.006 after hitting a three-week high of 95.407 on Wednesday.

The Chinese yuan rose 0.1 percent to 6.7392 per dollar in offshore trading after falling to a nearly one-year low of 6.7580 the previous day.

The offshore yuan had dropped after U.S. President Donald Trump’s top economic advisor, Larry Kudlow, said at an investment forum in New York that he believed Chinese President Xi Jinping has blocked progress on a deal to end dueling U.S. and Chinese tariffs.

China could end U.S. tariffs “this afternoon by providing a more satisfactory approach” and taking steps that other countries are also calling for, Kudlow said.

“There are no real reasons to sell the dollar at the moment, and even the trade problem will lead to increased demand for the dollar,” said Yukio Ishizuki, senior currency strategist at Daiwa Securities.

Sterling remained frail against the dollar and euro on Thursday, trading near multi-month lows against both units hit overnight.

The U.K. currency was dragged down the previous day on weak inflation data and political turmoil related to Britain’s plans to leave the European Union.

The euro was up 0.07 percent at 89.11 pence against sterling, moving back toward the four-month high of 89.31 pence it hit the previous day.