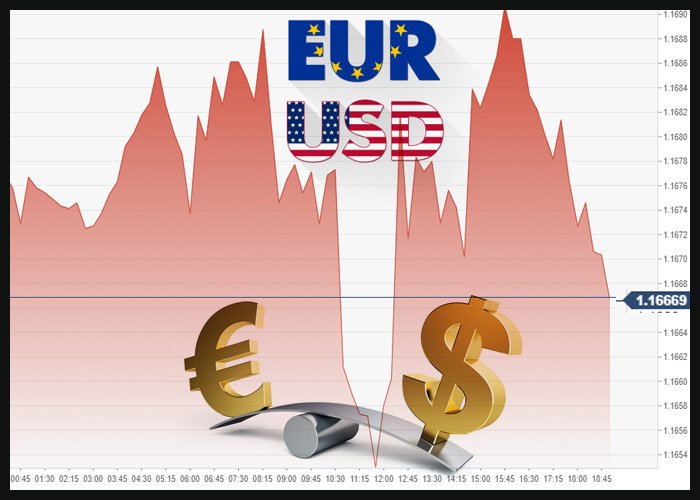 The dollar is turning in a mixed performance against its major rivals Thursday afternoon, but remains little changed overall. Traders have had little reaction to a pair of U.S. economic reports this morning.

Investors continue to keep a close eye on any trade developments between the U.S. and China. Traders remain hopeful that the two sides will come together for talks to resolve the dispute.

First-time claims for U.S. unemployment benefits fell by more than expected in the week ended July 7th, according to a report released by the Labor Department on Thursday. The report said initial jobless claims dropped to 214,000, a decrease of 18,000 from the previous week’s revised level of 232,000.

Policymakers at the European Central Bank widely agreed that there was a need for retaining ample monetary policy stimulus to support inflation in the euro area, minutes of the bank’s June 13-14 Governing Council meeting showed Thursday.

Eurozone industrial production increased at a faster-than-expected pace in May, after falling in the previous month, data from Eurostat showed Thursday.

Industrial output climbed a seasonally adjusted 1.3 percent month-over-month in May, reversing a 0.8 percent fall in April, revised from a 0.9 percent decline reported earlier. That was just above the 1.2 percent rise economists had forecast.

Germany’s consumer price inflation slowed as initially estimated in June, though slightly, final data from Destatis showed Thursday. Consumer prices climbed 2.1 percent year-over-year in June, just below the 2.2 percent rise in May. That was in line with the flash published on June 28.

France’s consumer price inflation held steady in June instead of an acceleration reported initially, final figures from the statistical office Insee showed Thursday. Consumer prices climbed 2.0 percent year-over-year in June, the same rate of increase as in May. The preliminary estimate for June was 2.1 percent.