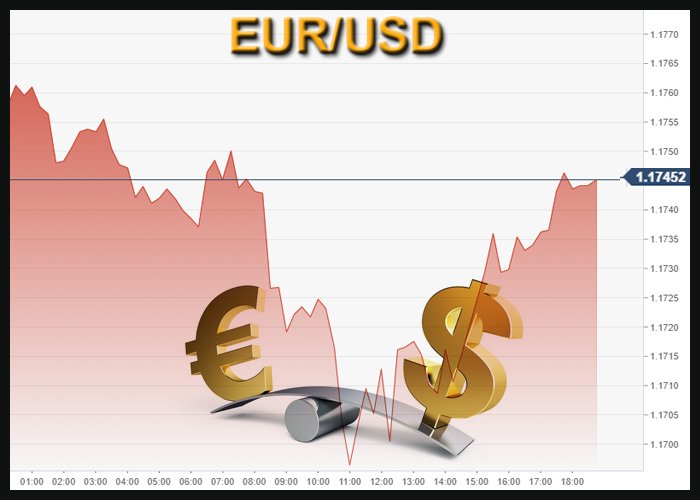 The dollar is turning in a mixed performance against its major rivals Tuesday afternoon, but remains little changed overall. The lack of U.S. economic data is keeping some investors on the sidelines.

Traders can look forward to the release of the producer price index and wholesale trade data Wednesday morning. Weekly jobless claims and the consumer price index will follow on Thursday. Import and export prices are slated for Friday, along with consumer sentiment data.

German investor confidence fell to its lowest level in nearly six years in July, as sentiment was hurt by political uncertainty, survey data from the Centre for European Economic Research showed Tuesday.

The ZEW Indicator of Economic Sentiment for Germany dropped 8.6 points to minus 24.7 points, which was the lowest reading since August 2012, the Mannheim-based think tank said.

The score was also well below the long-term average of 23.2 points. Economists had forecast a reading of minus 18.5.

France’s industrial production declined for the third straight month in May, defying economists’ forecast for an increase, the statistical office Insee showed Tuesday. Industrial output dropped a seasonally adjusted 0.2 percent month-over-month in May, slower than the 0.5 percent fall in April. Meanwhile, it was expected to rise by 0.6 percent.

The buck slipped to an early low of $1.33 against the pound sterling Tuesday, but has since rebounded to around $1.3270.

UK economic growth increased in May, led by services, while production declined, the first ever monthly GDP estimate from ONS revealed Tuesday. Gross domestic product rose 0.3 percent month-on-month in May after 0.2 percent increase in April and a flat reading in March.

The UK visible trade deficit narrowed slightly in May, the Office for National Statistics reported Tuesday. The trade in goods showed a shortfall of GBP 12.36 billion in May, down from GBP 12.40 billion in April. The expected deficit was GBP 12.0 billion.

The M2 money stock in Japan was up 3.2 percent on year in June, the Bank of Japan said on Tuesday, coming in at 1,007.2 trillion yen. That was in line with expectations and unchanged from the previous month.

The M3 money stock was up an annual 2.7 percent to 1,336.6 trillion yen – again unchanged and matching forecasts.