TOKYO (Reuters) – The U.S. dollar steadied against major currencies on Friday as traders awaited key U.S. jobs data that may cast doubt on the strength of economic recovery from the coronavirus outbreak. 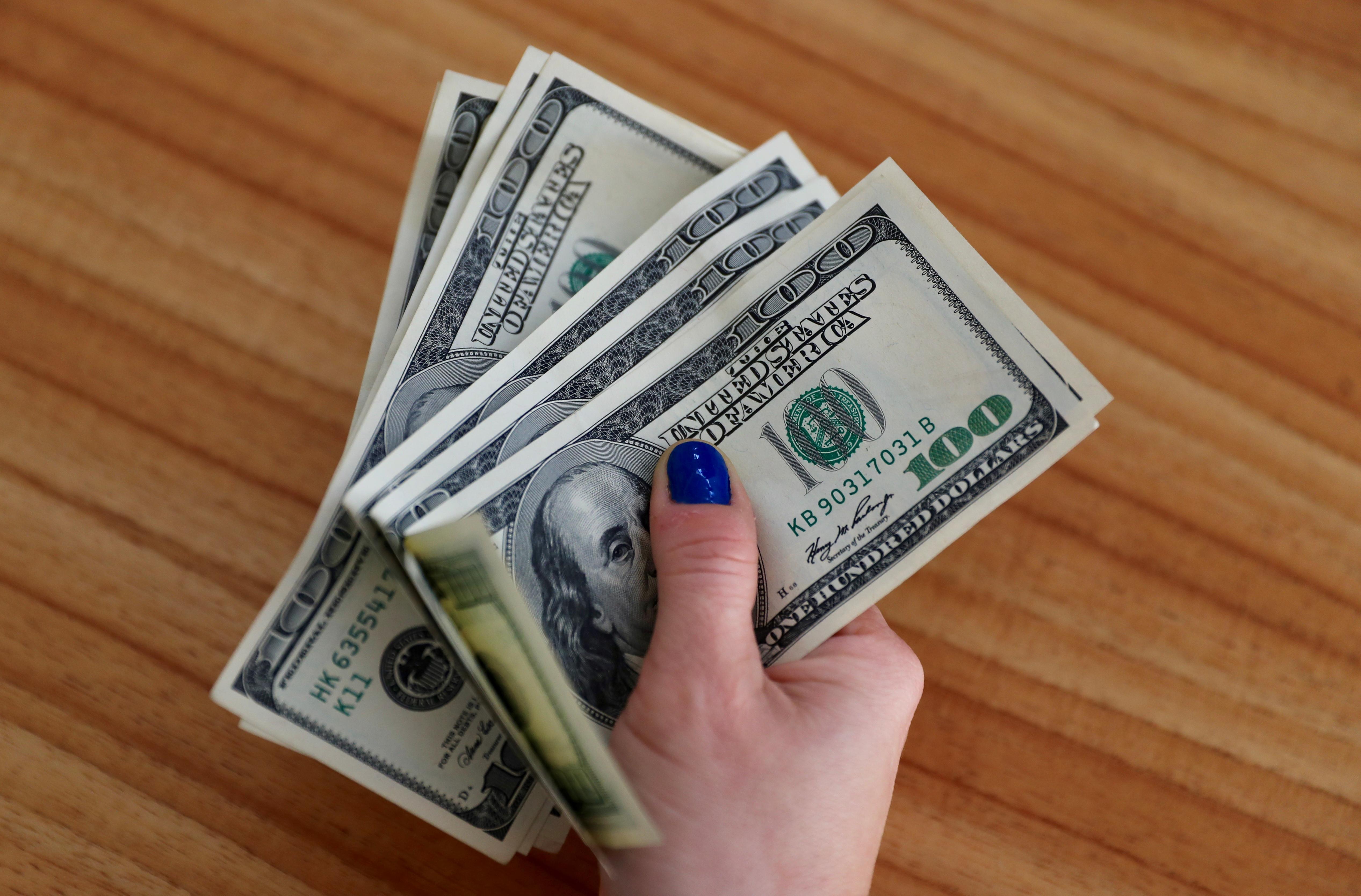 The Australian and New Zealand dollars fell slightly as a sell-off in global stock markets hurt currencies seen as a proxy for riskier trades.

The greenback has managed to halt its recent slide, but analysts warn sentiment remains weak due to concern about the strength of U.S. economic growth and speculation that the Federal Reserve will keep rates low for a very long time.

“The dollar has rebounded against the euro and could continue to rise a little further,” said Junichi Ishikawa, senior foreign exchange strategist at IG Securities in Tokyo.

“However, my main scenario is for the dollar to fall, for stocks to rise and for yields to fall because the Fed is expected to stick with low interest rates.”

Against the euro, the dollar stood at $1.1841 in Asia on Friday, extending a pullback from a two-year low hit on Tuesday.

The British pound bought $1.3269, retreating from its highest level in almost a year due to a lack of progress in trade negotiations between Britain and the European Union.

The greenback was quoted at 0.9100 Swiss franc

Data due later on Friday is expected to show U.S. non-farm payrolls grew by 1.4 million in August, which would be slower than the 1.763 million jobs created in the previous month.

There are growing signs the labour market recovery from the depths of the pandemic is faltering, with financial support from the government virtually depleted.

The U.S. central bank last week overhauled its policy framework to focus more on addressing shortfalls in employment and less on inflation, which would allow it to keep rates lower for longer periods, which is a negative for the dollar.

Chicago Fed President Charles Evans said on Thursday the bank could promise to keep interest rates pinned near zero until inflation reaches 2.5%, well above current low levels and modestly above the inflation target of 2%.

The dollar index against a basket of six major currencies was little changed in Asia on Friday at 91.810.

The dollar’s downtrend will continue for at least another three months due to the outlook for the Fed’s monetary policy, a Reuters poll of analysts showed on Friday.

The Australian dollar eased slightly to $0.7264 as Asian stocks fell following a rout in U.S. tech shares on Thursday, which increased risk aversion.

Australian retail sales due later on Friday are expected to show a pick up in July, which may ease some concern about the economy, but a recent pickup in coronavirus cases clouds the outlook.