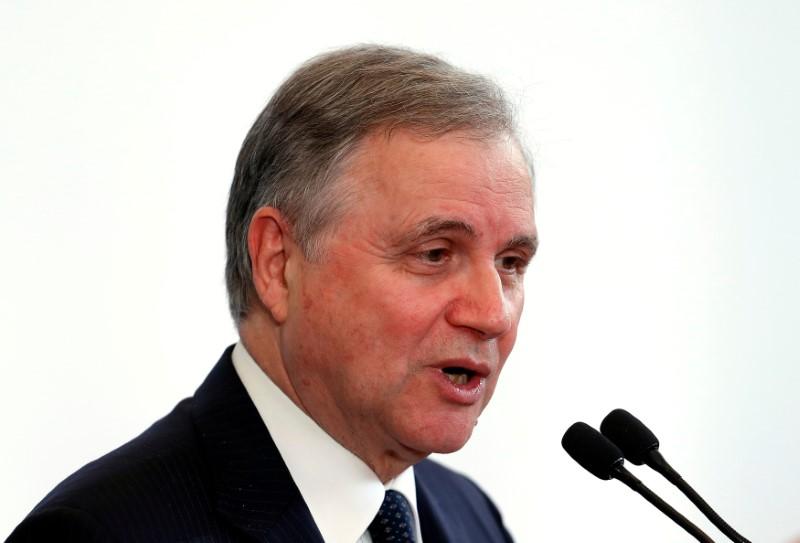 ROME (Reuters) – The head of Italy’s central bank on Tuesday warned the country’s new government to be cautious with public accounts to avoid upsetting financial markets and increasing public debt.