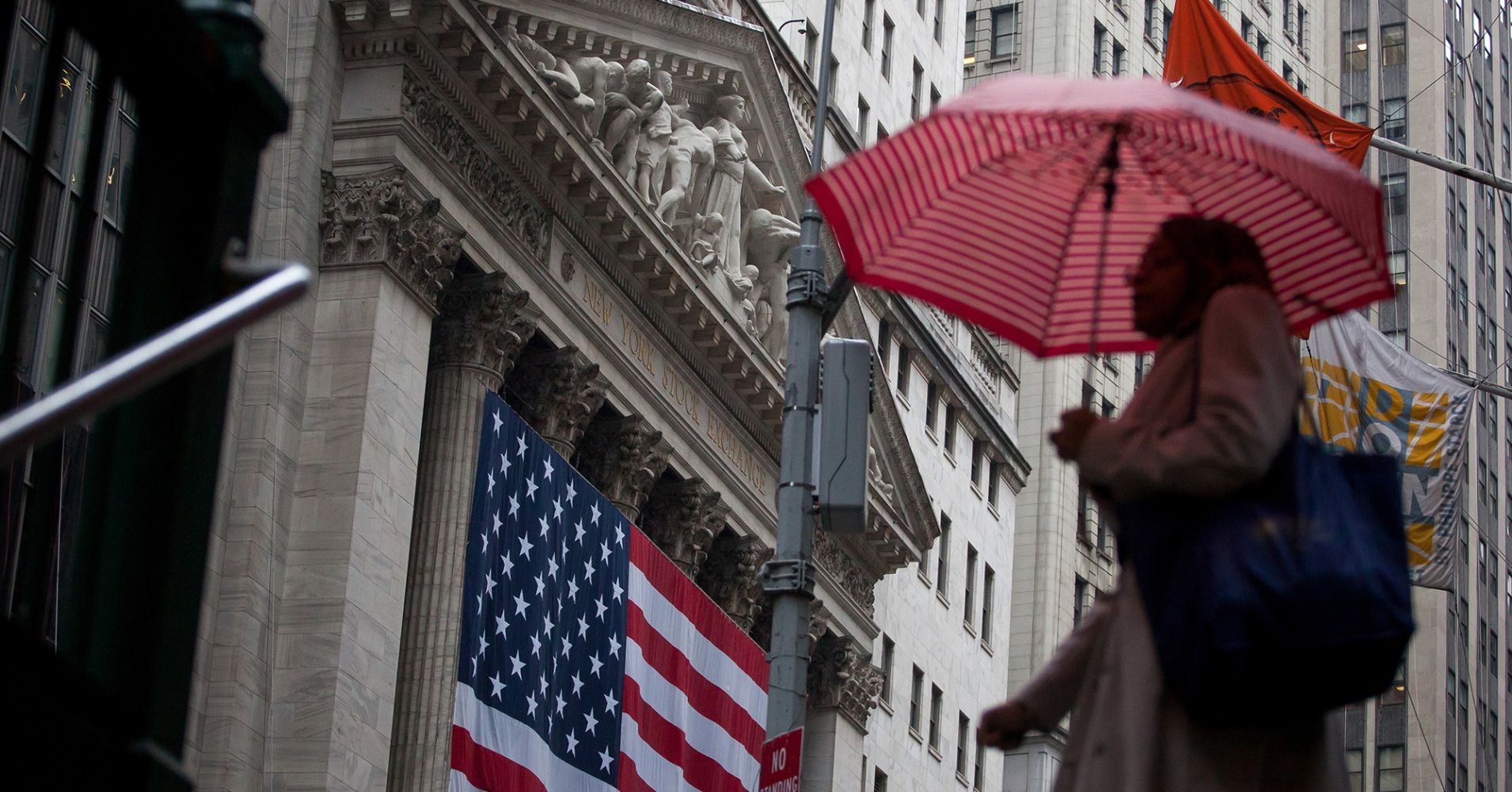 U.S. stock index futures rose prior to Tuesday’s open, as investors turned their attention to another wave of corporate earnings. Google parent company Alphabet boosted the technology sector after reporting second-quarter earnings that showed a big bottom-line beat on estimates.

A large number of businesses are expected to issue their latest financial updates on Tuesday.

On the data front, the Philadelphia Fed’s non-manufacturing survey is due out at 8:30 a.m. ET, followed by the FHFA’s house price index at 9 a.m. ET.

Not long after, the U.S. composite purchasing managers’ index (PMI) is due out at 9:45 a.m. ET, while the Richmond Fed survey of manufacturing activity is expected to be released at 10 a.m. ET.

Elsewhere, investors will be keeping an eye on the bond market, following news that Beijing had pledged to look into and undertake a more vigorous fiscal policy, as the economy cools. The possibility of further loosening in monetary conditions pushed the offshore yuan down to a 13-month low; Reuters reported.

Meantime, investors will be keeping abreast of the ongoing trade spat between the U.S. and major economies, such as China and the European Union, to see if any more news materializes.