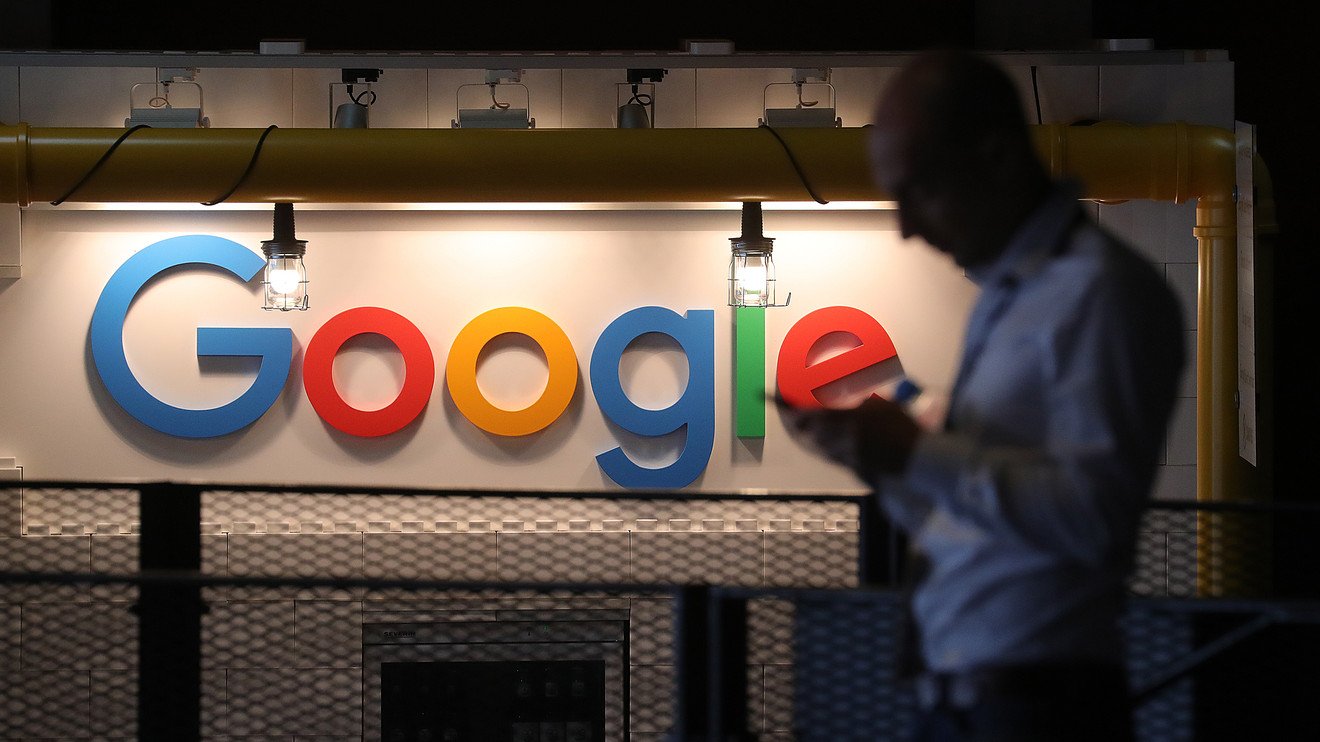 Dow futures jumped nearly 100 points higher on Wednesday, giving the blue chip index a shot at breaking a string of losses, as investors geared up for a heavy line-up of earnings from Eli Lilly, 3M and more.

Earnings news will likely dominate the action for Tuesday as the busiest week of the season gets underway. Shares of AlphabetGOOGL, +1.10%  shot up over 4% premarket after forecast-beating results late Monday. Facebook Inc., Amazon.com Inc. and Twitter Inc. will also report this week.

Among economic data for Tuesday, the Philadelphia Fed manufacturing index is due for release at 8:30 a.m. Eastern Time, followed by the flash Markit manufacturing and services purchasing managers indexes for July, due at 9:45 a.m. Eastern.

Investors were also weighing up the possibility of new stimulus from China, after the country’s State Council outlined measures aimed at boosting domestic consumption, such as corporate tax cuts and support for small businesses.

Chinese bond yields also rose a day after U.S. Treasurys and sovereign bonds got a lift from news the Bank of Japan could be ready to adjust its monetary policy approach at an upcoming meeting. The yield on the 10-year U.S. Treasury noteTMUBMUSD10Y, -0.16%   was holding steady at 2.96%.

Alphabet, the Google parent company, reported $3.2 billion in net income for the quarter, which works out to $4.54 a share, down from $5.01 a share a year ago, when the company also dealt with a big antitrust fine from the EU. Without the fine, Alphabet would have reported earnings of $11.75 a share, the company said, well higher than analysts’ average estimate of $9.64 a share, according to FactSet. Shares hit record highs in the after-hours session and were higher in premarket action.

Whirlpool Corp. WHR, -0.72% shares fell 10% in premarket after the appliance maker surprised by swinging to a quarterly loss with lower sales and a downbeat outlook on revenue.