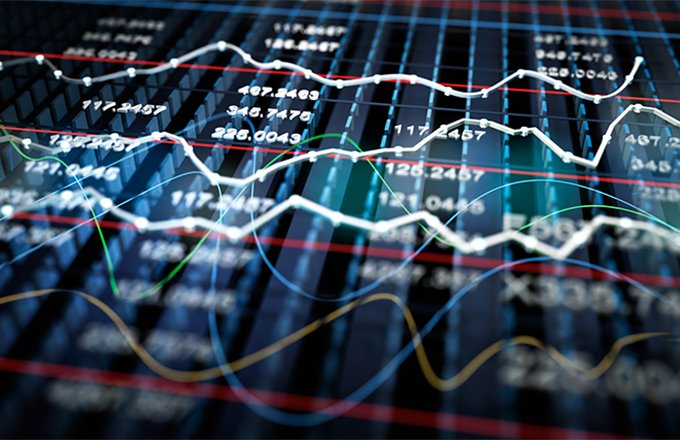 The deal would make Golub the latest alternative asset manager to sell a portion of itself to raise money. Proceeds are typically used to seed new investment funds or allow a firm’s founders and dealmakers to partially cash out on their holdings.

Ten such deals have been completed so far in 2018, according to data from market research firm Pitchbook, on track to beat the record of 11 set in 2016.

The sources said the deal would be in line with Dyal’s typical strategy of investing around $500 million or more to acquire 10 to 25 percent of an alternative asset manager.

Golub is selling the stake to invest in its business, one of the sources added.

The sources cautioned that no deal is certain and asked not to be identified because the negotiations are confidential. A spokesman for Neuberger Berman declined to comment. Golub did not respond by Tuesday to an emailed request for comment.

Golub has over $25 billion of assets under management, according to its website. It focuses its lending to so-called middle-market companies, which typically have 12-month cash flow ranging from $5 million to $100 million.

Established in 2011, Dyal has raised around $14 billion from investors to buy minority equity stakes in private equity fund managers. In recent years, it has invested in buyout firms such as Silver Lake and EnCap Investments.

Earlier this month, it announced it would acquire a minority stake in credit investment manager HPS Investment Partners.

An initial public offering is one way for private equity firms seeking to raise money through asset sales. However, U.S. firms which went down this road, including Apollo Global Management LLC, Blackstone and KKR & Co, have complained that the stock market undervalues them.

Moreover, private equity firms typically need to have several diverse business lines, such as credit, real estate and hedge funds, in order for the stock market to be receptive to their IPO. This excludes many firms such as Golub which focus on one main area of investing. (Reporting by David French and Joshua Franklin in New York; Editing by Richard Chang)