BRUSSELS (Reuters) – A planned link-up of the EU and Swiss carbon markets will be operational from September, the European Commission said, giving companies a broader pool of potential partners with which to trade emissions permits. 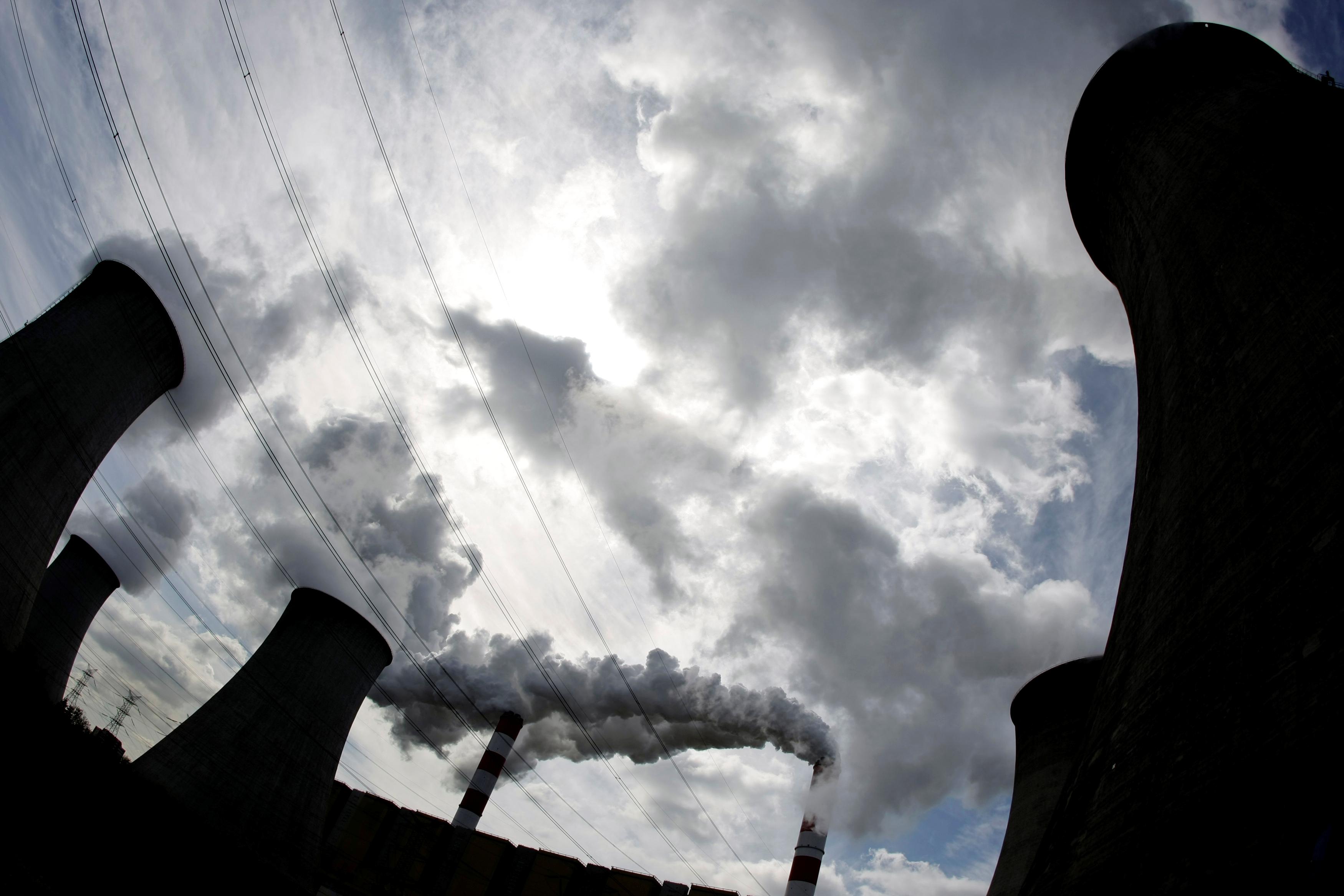 The EU carbon market is the bloc’s flagship policy for cutting greenhouse gas emissions, which it does by forcing power plants, factories and airlines to buy permits to cover some of the pollution they emit.

The EU-Swiss emissions trading link has been years in the making, but an initial launch date in May was delayed due to the COVID-19 outbreak.

The two registries are not yet connected by a permanent link, but will use a provisional system to launch trading this year, the Commission said late on Wednesday.

A full calendar of transfer dates for 2021 will be published at the end of November 2020, the Commission said.

The volume of emissions covered by the Swiss scheme will increase this year, as Swiss power plants and some flights will be added to the market.

The EU is also considering linking its emissions trading system with a new British carbon market, which Britain plans to set up when it leaves the EU scheme at the end of this year as the Brexit transition period ends.

Britain has said it will consider linking the two systems if it suits both parties’ interests.