LONDON (Reuters) – The euro rebounded to a one-week high on Tuesday as global stocks recovered from early losses with investors broadly in consolidation mode before the No. 3. U.S. presidential election.

“Currency markets are in wait-and-watch mode with traders unwilling to take big bets before such a major event risk,” said Lee Hardman, currency strategist at MUFG in London.

That reflected a broader recovery in European stock markets which popped into positive territory after registering some early losses. U.S. stock futures ESc1 were also up 0.6%.

While markets are confident a win by Democrat Joe Biden would lead to more fiscal stimulus, potentially weakening the dollar, investors are also wary of a contested election result that might boost the safe-haven appeal of the greenback.

“As we approach U.S. elections and with COVID infections around the globe rising at a fast pace, investors may refrain from engaging into large trading positions,” said Charalambos Pissouros, a senior market analyst at JFD Group.

France reported a massive jump in people hospitalized and Ireland announced some of Europe’s toughest restrictions.

Elsewhere, the Australian dollar dropped 0.4% to $0.7045 AUD=D4, hitting a three-week low of $0.7032 on increasing expectations of monetary easing next month by the central bank.

Minutes of the Reserve Bank of Australia’s (RBA) last policy meeting confirmed the Board had discussed cutting rates and buying longer-dated debt as a means to support the economy and restrain the currency.

Britain’s chief Brexit negotiator David Frost said there was no basis to resume trade talks with the European Union unless there was a fundamental change in Brussels’ approach. 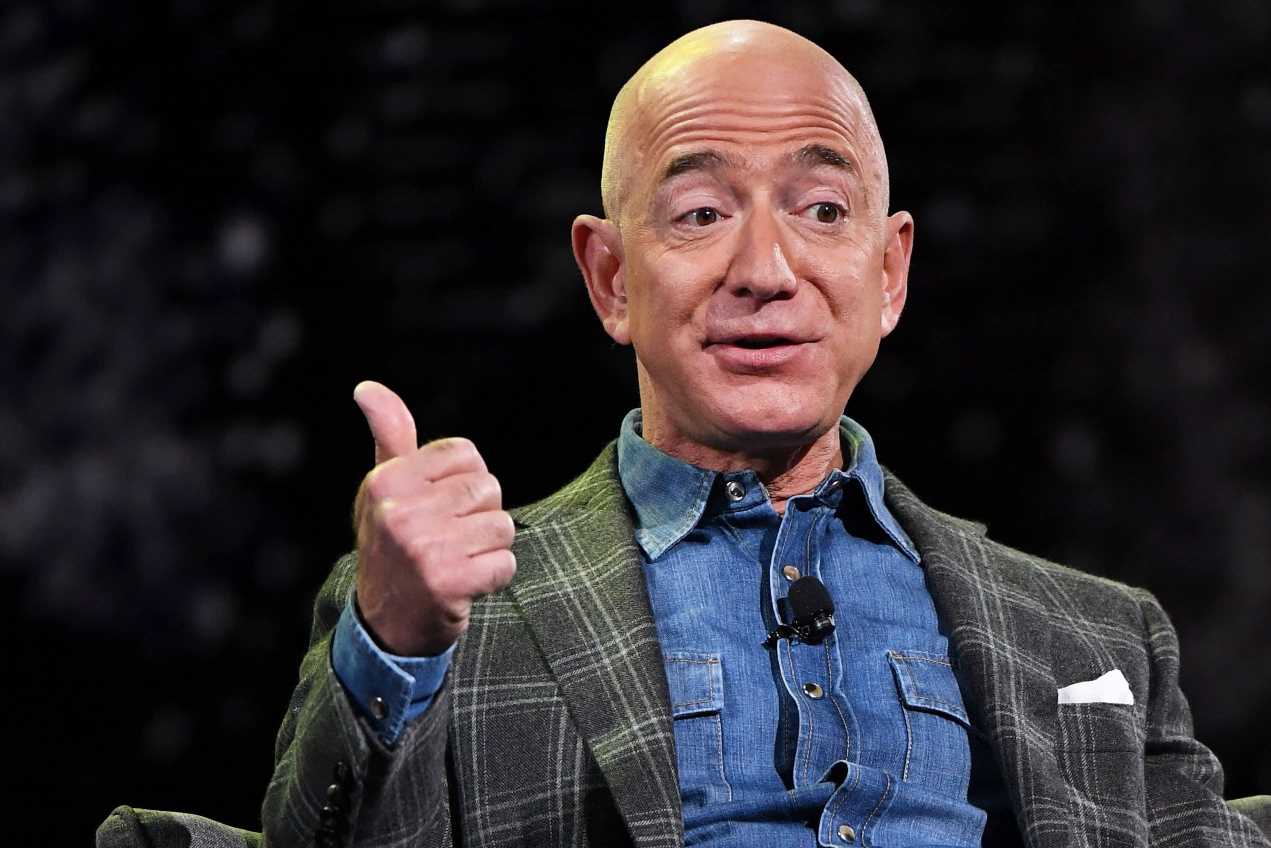 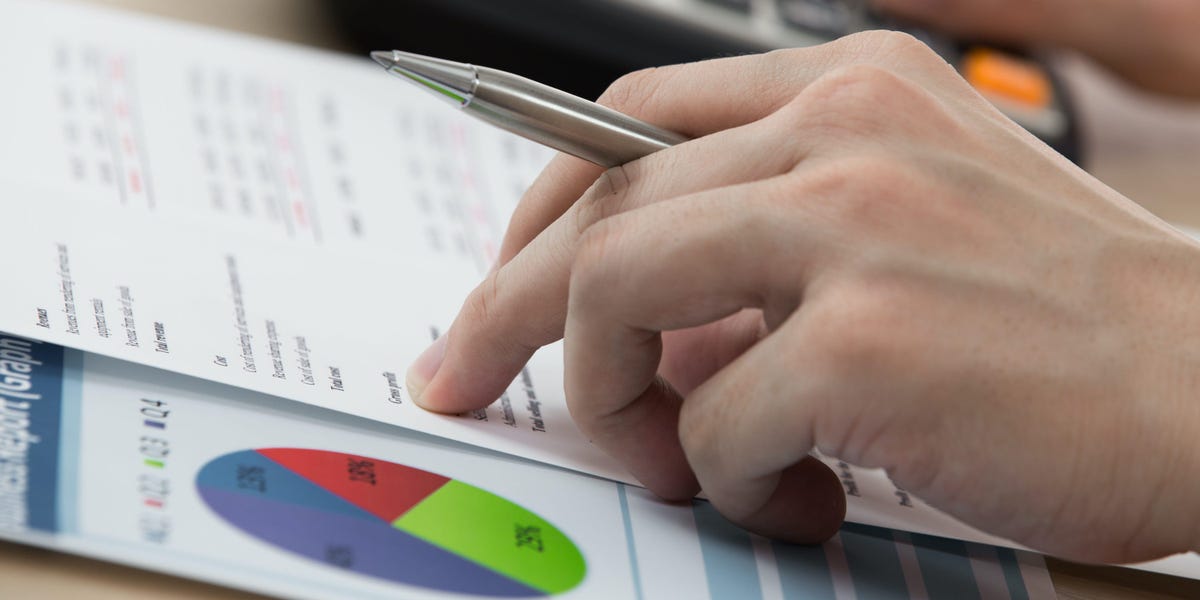