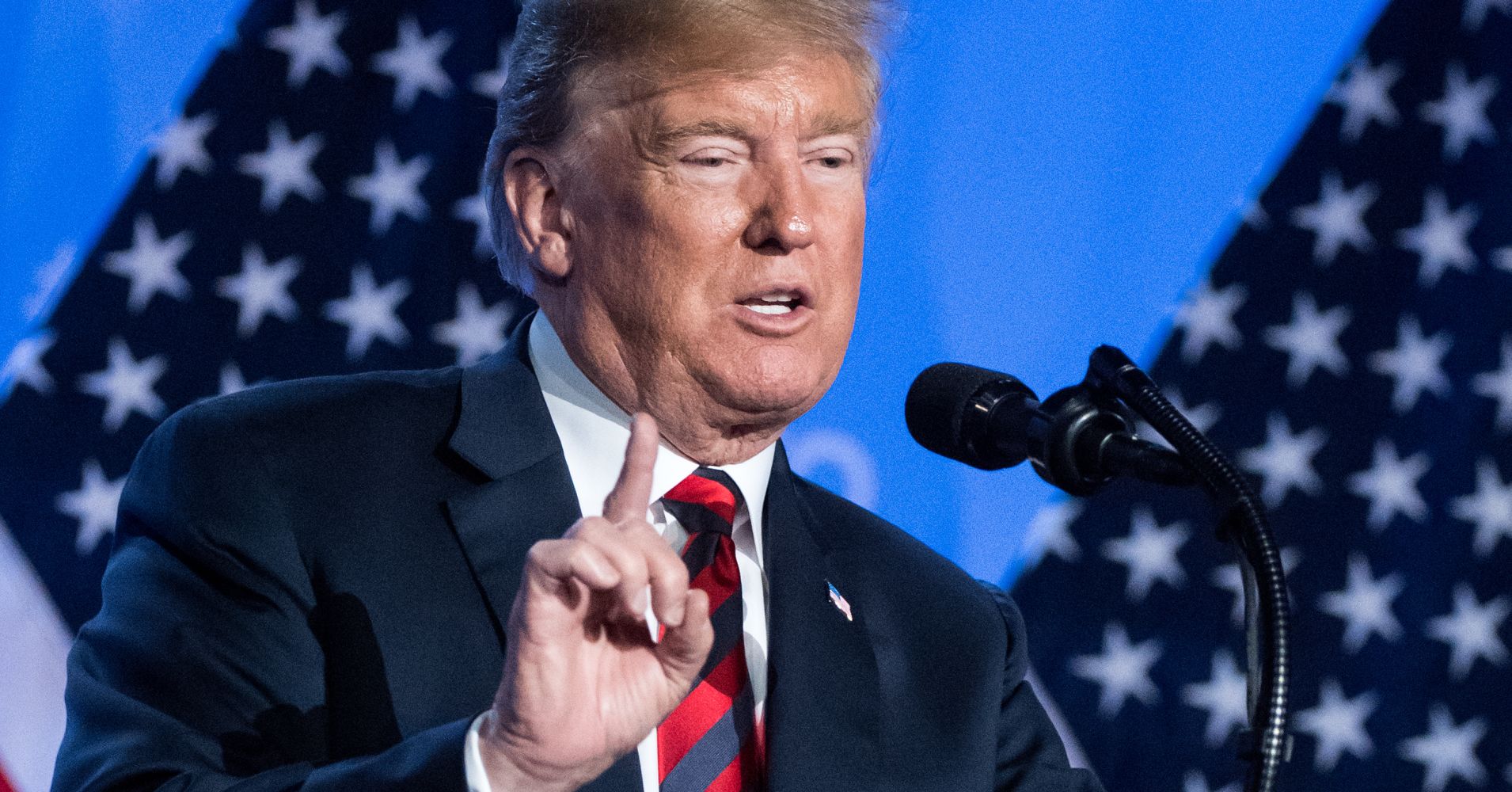 European stocks closed higher by a slim margin on Friday as investors digested fresh corporate earnings from out of the U.S..

The pan-European Stoxx 600 ended trade 0.17 percent higher, with all major bourses finishing in positive territory. Peripheral markets however were mixed by the close. On the sector front, most industries closed around the flat-line or in the black.

Industrials was one of Europe’s top performing sectors on the last trading day of the week, closing up 0.7 percent.

The sector was supported by recruitment firm Hays, who said Friday that a rise in hiring in Germany and Australia had boosted fourth-quarter net fees by 14 percent. The growth in its international business is now expected to push full-year operating profits above market expectations, according to the British firm. Shares of the group ultimately closed up 8.57 percent, making it the biggest gainer on the Stoxx 600.

Europe’s technology pared back gains made earlier on in the day, closing 0.26 percent to the upside. It’s previous performance was thanks to some of the largest U.S. tech giants carrying the Nasdaq Composite to an all-time high overnight.

French technology consultancy Altran slumped to the bottom of the European benchmark after the company said it had uncovered $10 million in false purchasing orders at recently acquired U.S. firm Aricent. Shares of the Paris-listed stock tumbled, closing down 28.2 percent.

Despite the sharp losses from Altran, telecoms was the worst performing sector in Europe Friday; finishing down 0.93 percent.

J.P. Morgan Chase posted better-than-expected earnings and sales during its second quarter, while Citigroup’s revenue for the quarter came in below forecasts. The S&P 500 gained 0.2 percent with energy outperforming. The broad index also broke above 2,800 for the first time since March. Elsewhere, shares of Amazon rose 0.5 percent to an all-time high.

Market focus is largely attuned to the next potential steps of the U.S.-China trade conflict. The U.S. slapped import tariffs of 25 percent on $34 billion worth of Chinese products on July 6, prompting Beijing to propose retaliatory measures.

Yet while Beijing has vowed to hit back against Washington, the lack of detail over a specific response has sparked global relief in financial markets, buoyed by expectations of robust corporate earnings.